The media is not giving up in its quest to learn more about the current condition of F1 legend Michael Schumacher.In the past days, the four-year anniversary of the great German’s December 2013 skiing crash in the French Alps and his 49th birthday have left F1 fans saddened. 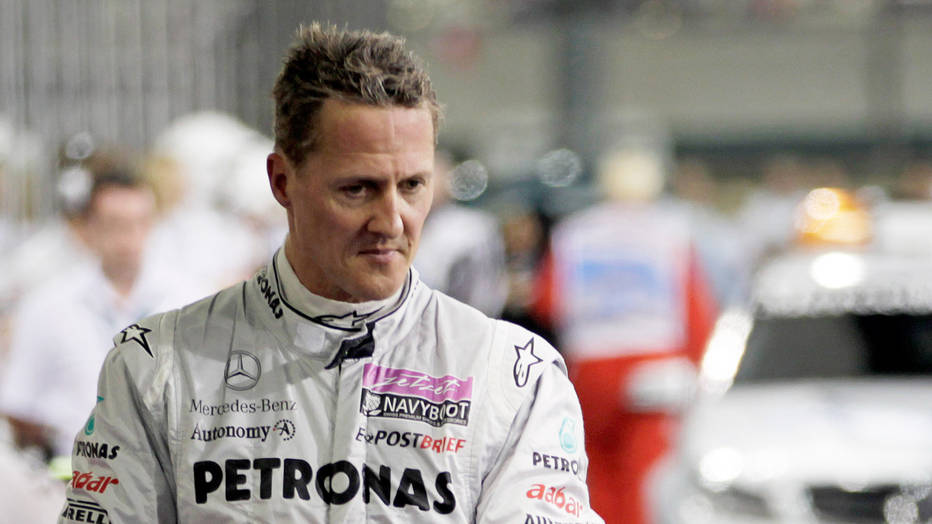 Among them is his friend and four-time Formula 1 champion Sebastian Vettel.
“I never saw him angry,” Vettel told Italian media outlet La Gazzetta dello Sport. “I never heard him say anything that did not make sense. He always had everything under control.
“It didn’t matter if he was in a kart, a buggy at the Race of Champions or in a Formula 1 car, you always had the impression that he is the master of his situation.”
However, according to French outlet L’Equipe, Schumacher’s current situation is that he is situated in a small house near the main mansion at his ranch in Switzerland. The small home is said to have been converted into a care facility for Schumacher, who is believed to have suffered massive head injuries in his accident.
The French report was compiled by two journalists who traveled to the outskirts of the property on Lake Geneva but were stopped and ultimately turned away by the Schumacher family’s security.
And a paparazzi photographer commented: “It’s our job to follow what is happening. We have taken some pictures but decided not to add them to our database. Publishing pictures of a person in a situation like that would only damage the publisher’s image.”

By GMM in Autoweek