As rallying in the Middle East faces some testing times, the biggest regional name in the sport, Nasser Saleh Al-Attiyah, has underlined the importance of the upcoming Jordan Rally, which takes place May 4-6.Al-Attiyah is in sizzling motor sporting form, having won the gruelling five-day Qatar Cross Country Rally at the weekend, despite struggling with a neck injury following a crash at a similar event in Abu Dhabi earlier this month. 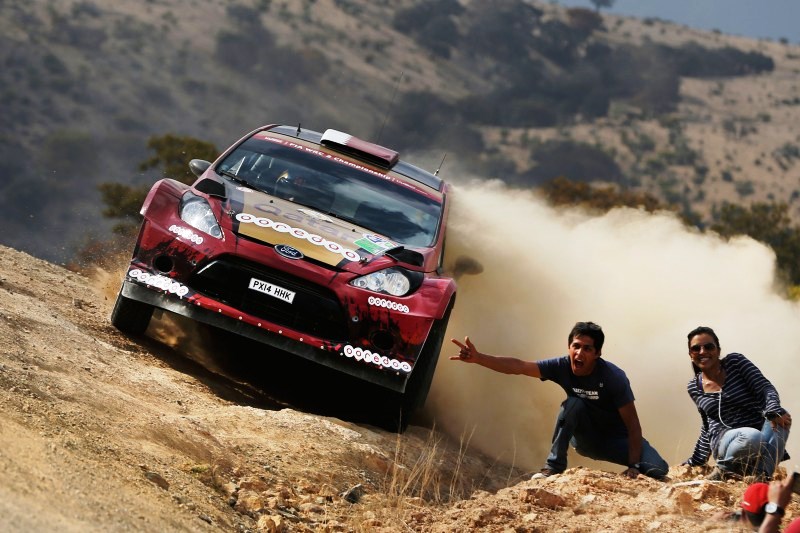 But the 12-time regional rally champion is now turning his attention to Jordan, where an 11th win at the event would put him back on top of the Middle East Rally Championship following a disappointing opening round in his home event earlier this year.

“The Jordan Rally is very important in the Middle East,” said Al-Attiyah. “Jordan is always a nice race with technical stages. It was part of the World Rally Championship and the organization is really good there as they help the competitors a lot.

“This year we need to have a really good race. We will try to go and win the race. I think we have a great chance and the experience is with us to do this.”

Al-Attiyah crashed in the Abu Dhabi Desert Challenge three weeks ago and is still suffering from the resulting neck injury, which restricted the use of his left hand at the time.However, he showed this past week in Qatar that he is back to near full fitness. He will need to be with a decent field ready to pounce on any mistake he may make in Jordan next week.

The regional series has been reduced to just five rallies this year with Iran, Lebanon and Cyprus joining Jordan and Qatar on the list.The finishing touches are being put to Jordan’s 18 world-class stages which total more than 240km in and around the Dead Sea and Jordan Valley areas.

The action gets underway on May 4 with a specially created spectator stage on the banks of the Dead Sea. The same stage will bring the action to a close two days later on the evening of May 6.

The event is being pulled together thanks to a huge national effort supported by the Jordanian government and its security and safety services.