Former F1 driver Christijan Albers shares his view on Hamilton’s contract offering an interesting perspective on what could transpire during the coming year.
The former Formula 1 driver and team principal Christijan Albers says that Lewis Hamilton could be on the lookout for a new team at the end of this season. 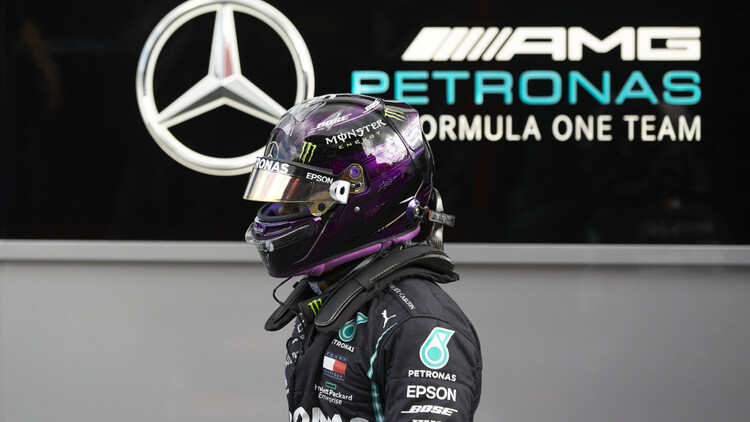 With the saga finally coming to an end, the focus has shifted to the duration of Hamilton’s contract with Mercedes, with many speculating that the reigning world champion might retire if he claims his eighth title. Former Midland F1 driver Albers however has a different take on the matter.

“I see him switching to another team where he can earn more,” says Albers to the De Telegraaf Formula 1 podcast.

“During the season he will certainly start looking around him. He is an outspoken driver and also for that reason he will want to stay in Formula 1, because of course there he can always share his opinion.

“You can see that from everything, he is often in America to hang out with the stars. He wants to keep that lifestyle, so because of that he will definitely continue in Formula 1.

“If he were to leave the sport, I think he would end up in a black hole pretty quickly.”

Albers also touched on Hamilton’s passion for the sport and why the Englishman would be reluctant to retire.

“Lewis is not going to stop for now, he is still in his element,” Albers said.

“He talks sometimes that he might retire, but he’s really enjoying the sport. He really likes the show, he wants to level up.

“So I really don’t see him stopping, even next year. He feels at home in this world, where he also deals with the greatest artists in the world.”