Skip to content
The Atacama Rally in Chile turned out to be hugely successful for Monster Energy Honda Team’s Argentinean rider Kevin Benavides, who clinched overall victory and took the leadership of the FIM Cross-Country Rallies World Championship.

The final day, on a 155-kilometre looping route, starting and finishing in Copiapó, was battled out over the same course that had been used in Stage One. Competitors had to have their wits about them and were faced with some challenging navigation in the dunes as well as some off-piste and dry river beds.

Kevin Benavides rounded off the Atacama Rally as he had started; proving to be the sharpest rider in the race, claiming the final stage and the overall rally victory after an intense final day.

“I’m very happy; it has been an amazing Atacama Rally for me. I won three stages and I felt very comfortable on the bike, which has worked perfectly throughout the even. The team has worked very well and this has given me the tools needed for the victory. I was able to stay very focused and was confident in myself. Winning here is not easy – Quintanilla is very strong. I’ve been looking forward to this victory for a long time and I’m really savouring it!” 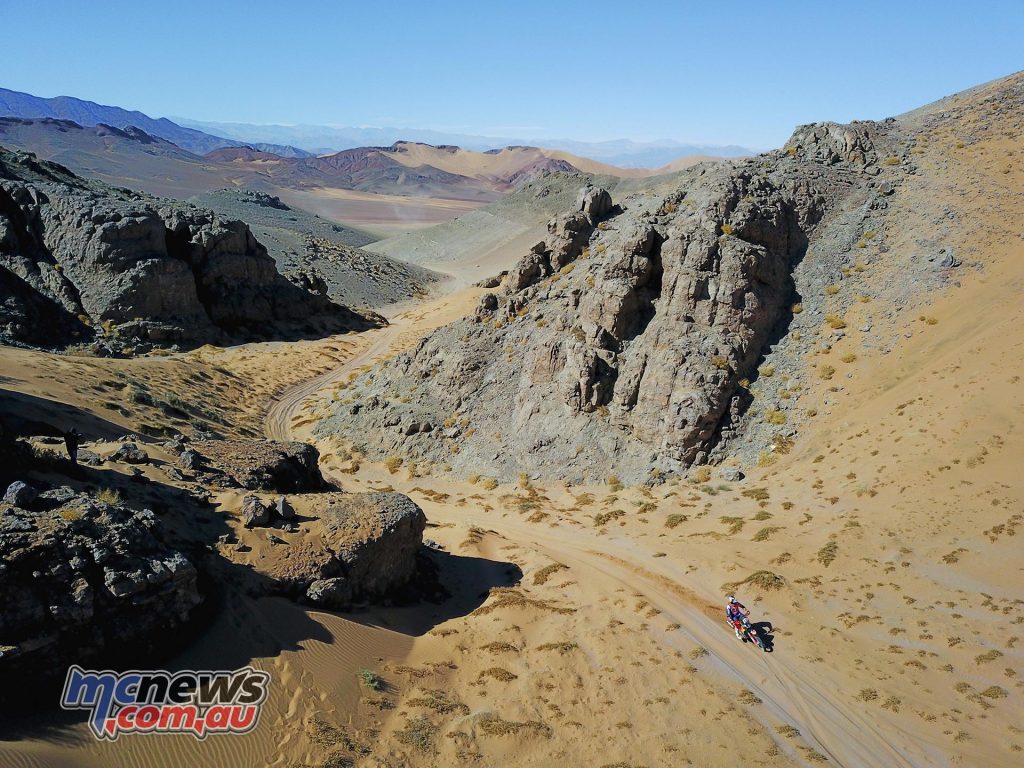 Posting the second fastest time for the day, Price was less than five-minutes behind the overall winner after a full week of racing in Chile. Pleased with his performance over the course of the rally, the Australian now looks forward to his next outing in Argentina. 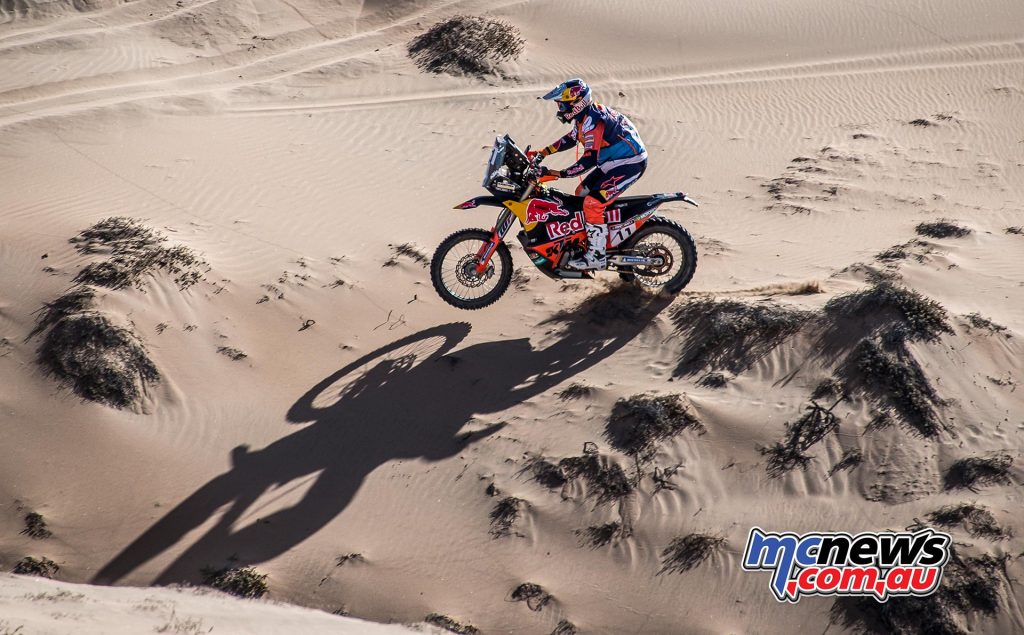 “It was a good day today, it was always going to be tough to make up enough time to take the win, especially over such a short stage. Nevertheless, I’m happy with how the day and the whole rally has gone. I set out at the beginning of the event to ride consistently and get back up to speed with the bike and the navigation and I think I have managed that. To finish second after such a tricky race is good and sets me up well for Argentina. Hopefully I can deliver more of the same, stay fit and healthy and put in another good performance.”

“I felt good throughout the week and I’m happy with third overall. Following my small injury a few weeks ago, the goal entering this event was to get back my confidence and that is exactly what I did. I won a stage and lead the overall until my mistake on stage four. I’m satisfied with third at this race, but the most important thing is that I’m back on the right track and I can keep on pushing hard for the World Championship. I want to thank all the members of our team for all their hard work during the week and I am confident we will come back stronger next week in Argentina.” 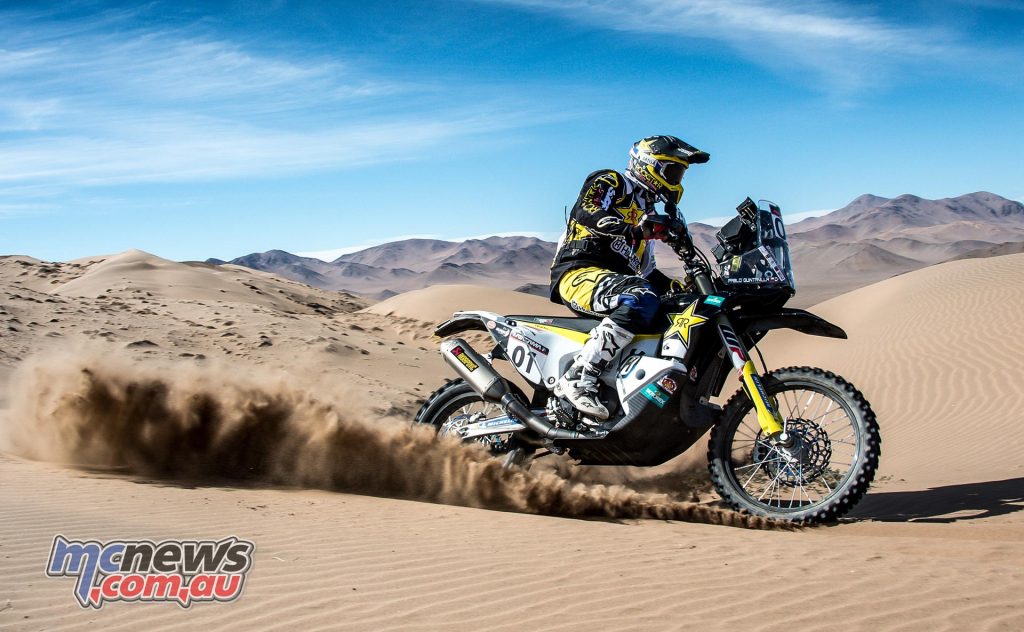 The next event for rally riders will be the Desafio Ruta 40 held in Argentina from August 25 to 31.