Hypercars are made to push the limits of what we think is possible on four wheels. Elite level performance is what drives humans to push themselves and push boundaries and in motorsport, those boundaries are often numbers on a page. 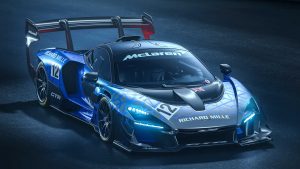 Now, the McLaren Senna GTR could just be the fastest car outside of Formula One. A top speed of 200mph, 0-60mph in just 2.7 seconds and a body that can produce 2,205 lbs of downforce. This ‘car’ (it feels almost insulting to use that word for this machine) will stick to the road like glue, and through the corners can produce serious G-force.

This is a more aggressive version of the road legal Senna. It’s definitely had its Weetabix. But spoiler alert, that’s not the secret to the speed of this monster motor. Here’s the real reason. A new splitter on the front transforms the aerodynamics, forcing more air underneath the car towards the rear diffuser.

In fact everything on this car is geared towards improving how the air flows around it. There are sexily named dive planes and vortex generators to assist with that very aim, along with a huge GTR active rear wing and a drag reduction system, while even the vents under the headlights have been reshaped. Now that is detail. 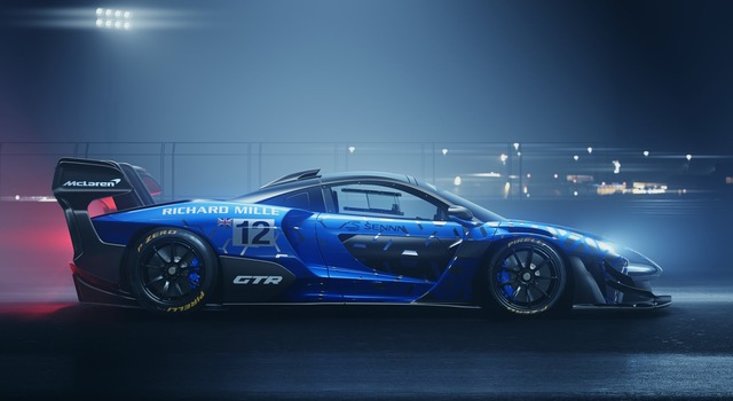 McLaren’s M840TR twin-turbocharged V8 engine is the stuff of dreams, it performs as well as it sounds, and with 814 bhp is just shy of the power output of 2020 Formula One cars. This is just about as close as you can get to being Lewis Hamilton, without actually being Lewis Hamilton.

In the cockpit there’s a racing steering wheel (of course there is), a Race Driver display and an VBOX HD, to record your fastest laps. These things should be illegal in a car. And well, unfortunately they are, on the road at least. The McLaren Senna GTR is purely for the track and this, if anything, makes the driving experience a more exclusive and special one. 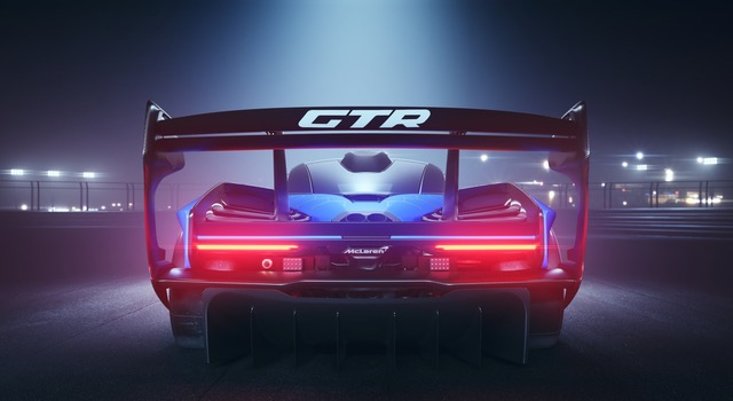 And to top it off, it looks amazing too. There’s something very ‘Tron’-like about the blue exterior and rear wing, giving this specimen more of a spaceship vibe, than a mere motor. And you’re more likely to get your hands on a UFO than one of these bad boys, with only 75 set to be made. And the cost? Well, that will be the princely sum of $1.65m, if you please.