With just a few days until the 31st edition of Baja Portalegre 500, the organisers has everything ready for another amazing closure both of the FIA World Cup and for the several Portuguese championships both in cars, SSV, quads and in bikes. Finally, the race is also part of the Iberian Trophy, but only for cars. 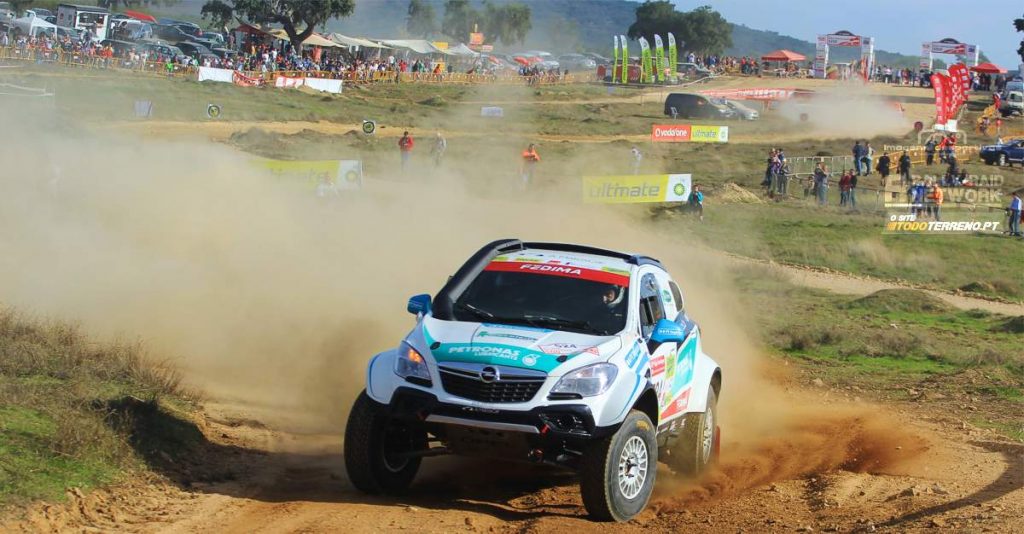 A few days ago, the news came that the number of entries was already significant, reaching the 300 participants limit for the Bike\Quad\SSV main race (there are also promotional categories that will raise this number).

Keep in mind that, contrary to many other championships, in Portugal the SSVs race inside the bikes categories and not under FIA rules, a small but extremely important detail that turns the category so much more interesting and the one that has experienced a boom never seen in any other category in any other era.
This leads us to the wild guess that in Portalegre more than a hundred of them could show up, due to the magnetism of this race. This spring, in a race held in the same area, the entry list exceeded the 60 entries.

In cars, the entry list is also expected to grow compared to last year. Many foreign teams are expected, but since the FIA World Cup is already decided and the preparations for Dakar and Africa Eco Race in full steam, most of the “big names” aren’t expected to come.

This could leave the race for the Portuguese, where the fight for the title is still on, with Ricardo Porem leading the pack with a comfortable advantage over the remaining competitors. In any case, Baja Portalegre is a very particular race, and the list of possible winners will be like allways larger than usual.

According to the organisers, the 30-years-old Baja de Portalegre maintains the usual programme, with the Ceremonial Start in the downtown of Portalegre, similar to 2016. The following two days are reserved for the four specials for cars, with a total distance of 500 km against the clock, and specials for bikes, quads and SSVs totalling about 430 km