You can run, but you can’t hide: in the marathon you need to take care not only of your speed but also of your vehicle, concentration and navigation. In all classes today we saw major changes in the ranking, in a long and fast but difficult stage 6 in the Balkan Offroad 2019. 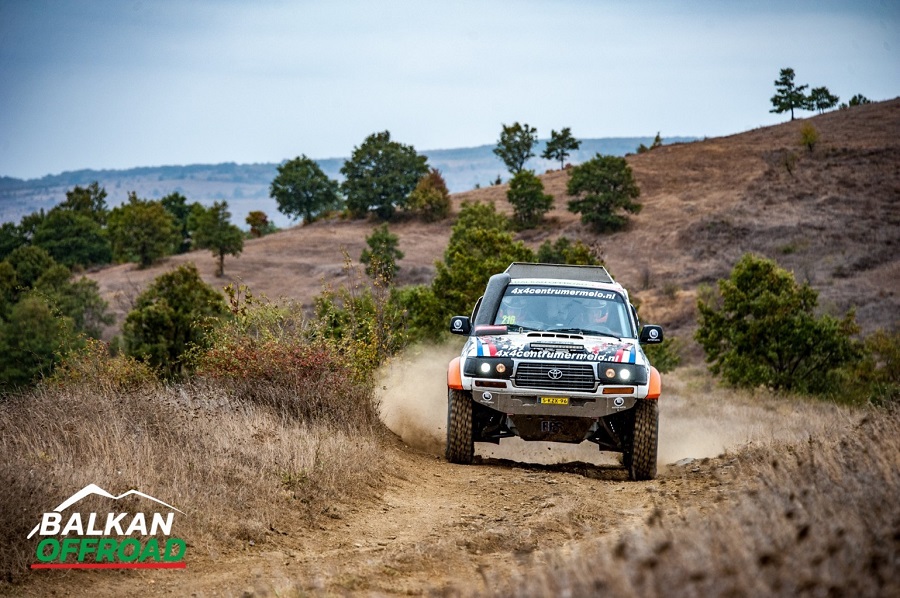 In Cross Country class Desislav and Margarita are defending their first place, and trying to keep their distance from the ‘Dutch armada’, with Bert Mourik in the Bowler Nemesis taking over the second place from Rik van den Brink in his ORD Toyota. For both it is an unexpected but well deserved result, and with just minutes of difference between the teams the podium will be clear only after tomorrows finishline.

A special newcomer in the top five is Teun Stam, racing a modified 80-series. In the past he participated in Dakar with the truck, and he has brought his love for speed over to the Balkan Offroad 2019. “We are close to the end of the race, and I wanted to try and see what René and I could do. I think it worked well with our result today!”

Mirjam Pol keeps her first place in the motorbike ranking, but the difference between her and number two Lodi Boelhouwer is now less than 5 minutes. It would be ‘full house’ for her if she manages to take both the Breslau Poland 2019 and the Balkan Offroad 2019 on her first participation, but tomorrow is another day. 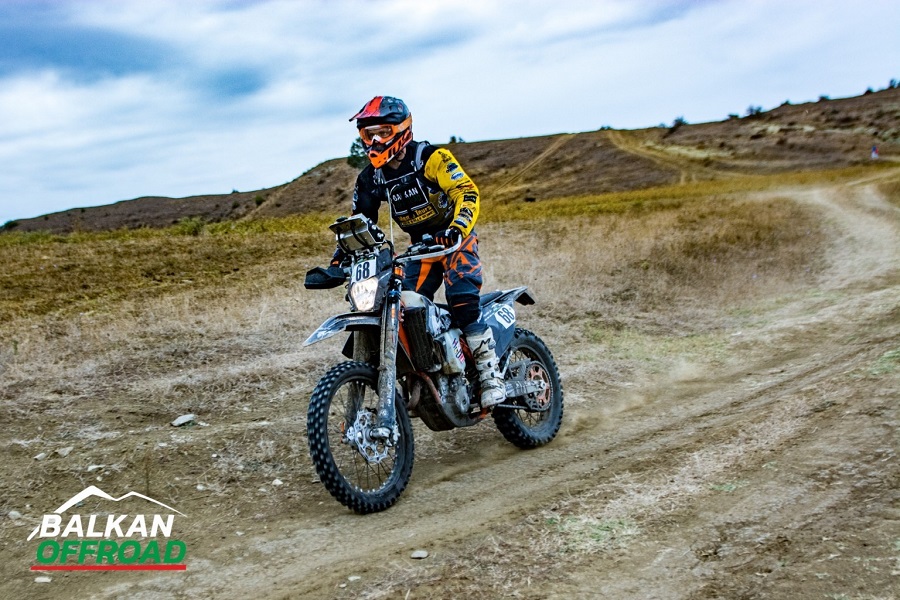 Big changes also in the Side by Side ranking as Yann van Beek looses a front A-arm, a little of 3 km into the stage. “The metal was just tired, we did not make a mistake but it gave up. Of course we are disappointed!” The team will start again tomorrow, and their place is taken by Lea Gauthier and Max Delfino with the Yamaha YXZ1000. “Today all went well,’ says Max, “no errors, just a very nice and clean stage together!”

Andreas Ganss is racing alone on his Yamaha Raptor, after Jenz Metzner had to abandon the race. “I compete with myself, and I am having more fun every day. To be honest, I underestimated the challenge of the Balkan Offroad completely, but I love every minute of it!”

If you get lost, you loose time. The number one in the Extreme Class got lost today, and not a bit but completely. Almost 2 hours disappeared, and with that the comfortable position number one in the ranking for Christophe Moine and Olivier Vailleau. And with pride, Franck and Francoise take over the position as number one in the overal ranking, based on the preliminary results of today. 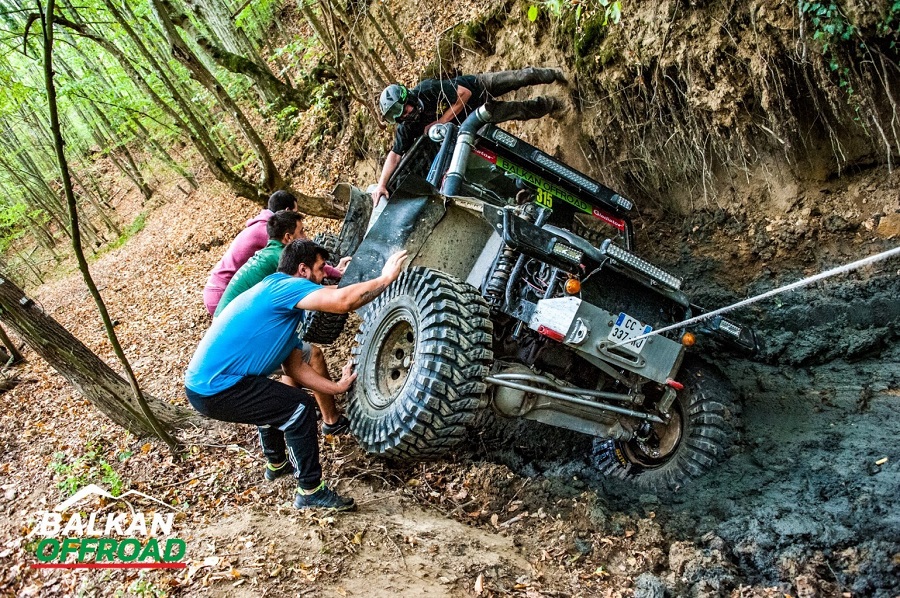 “This was by far the best stage we’ve done this week,” says Francoise Hollender. “It was so tricky and tough, we had fun racing today. On one of the azimuths I had to convince Franck that the direct route made was too difficult and we had to search for a detour. “I give you 200 meter extra,” he said, we were so focused today and I am proud that we managed to win this stage!”