Craig Breen will miss out on Rally Mexico as Citroen continue their rotation policy with team-mates to Kris Meeke in the early part of the World Rally Championship season.With just two of the new C3 cars available until possibly the fourth round of the series in Corsica, Citroen have been alternating their No.2 driver with Stephane Lefebrve joining Meeke in Monte Carlo and Breen taking over for Sweden. 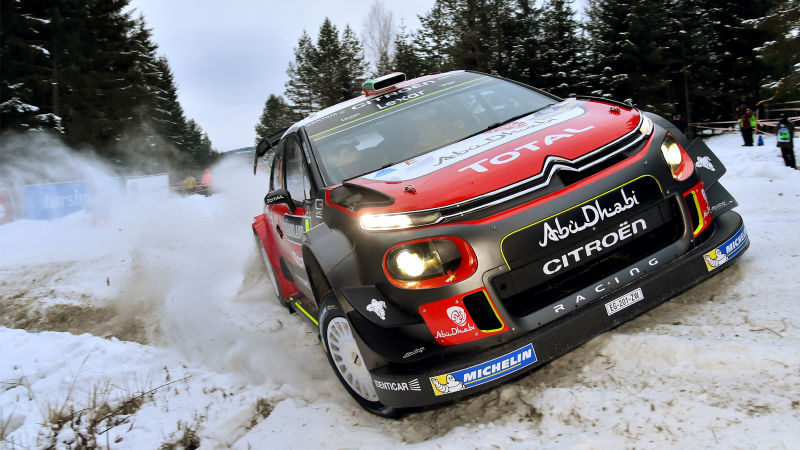 On each occasion, the driver missing out was entered in one of the older DS3s.

But Citroen will send just two cars to Mexico at the beginning of next month and have chosen young Frenchman Lefebrve to drive the second C3 even though Circuit of Ireland winner Breen has been the team’s most consistent finisher this year. He was fifth in Monte Carlo and fifth again in Sweden.

It has, of course, been a disappointing start to the new WRC era for Meeke and Citroen, the Ulsterman crashing on each of the first two rounds and the team struggling to get the C3 up to the pace of the Hyundais, Fords and even the Toyotas which have only just returned to the series after a 17 year gap.

Now, after two icy rounds, the championship switches to the heat and high altitude gravel stages of Mexico and Citroen will be hoping for a change of fortune and a more positive performance.

It will be veteran Collard’s 10th year with the team which he helped to the constructors’ championship with two race wins and six podiums last season.