Goodwood has revealed a glittering line-up for the silver jubilee running of its famous Festival of Speed hillclimb, with Formula 1, rally and motorbike racing all included.

As ever, F1 past and present will be fully represented at the event, which takes place on July 12-15 2018. Jenson Button is to pilot a Honda RA301 from 1968, while Sir Jackie Stewart will drive all three of his world championship-winning cars: the Matra MS80, Tyrrell 003 and Tyrrell 006. Stewart’s sons Mark and Paul will also hustle one of his Tyrrells up the hill. 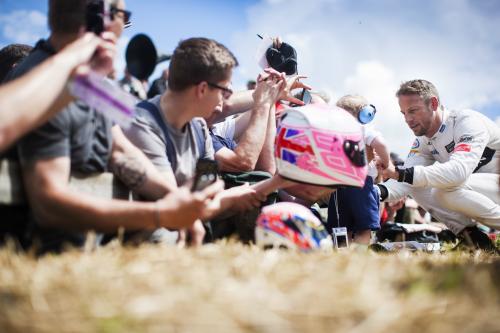 The modern F1 era will be represented, too, with Valtteri Bottas and current Formula 2 championship leader George Russell set to drive a 2016 Mercedes W07 Hybrid. Two-times champion Mika Hakkinen will also be at the festival. 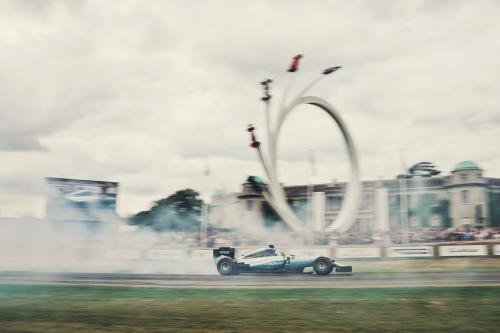 The rally star line-up will be led by five-time world champion Sébastien Ogier, who’ll be driving his M-Sport Ford Fiesta, as will his team-mate Elfyn Evans. Evans’ father Gwyndaf will be in action on the Forest Rally Stage, and twice-champion Walter Rohrl will be there piloting a variety of machines, while Williams F1 reserve driver Robert Kubica will display a Group B Lancia 037.

Fifteen-time world champion Giacomo Agostini leads the biker line-up and will ride a MV Augusta on which he won many of his championships. Four-time World Superbike champ Carl Fogarty will be riding a collection of Triumphs, and three-time Superbike victor Jonathan Rea will be on a Kawasaki. The ever-flamboyant Randy Mamola is to display a Ducati Panigale, and Maria Costello will form part of the LCR F2 sidecar outfit. 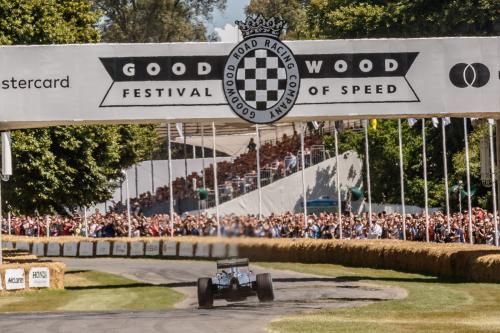 Sports cars past and present are represented by five-time Le Mans winner Derek Bell driving a Porsche 917K and 962 and McLaren M108B, while World Endurance champion and Le Mans winner Neel Jani will drive a Porsche 919 Hybrid as part of its farewell tour – the car recently smashed the Nürburgring Nordschleife track record.

Two-time British Touring Car champion John Cleland will be driving a variety of tin-tops across the weekend; Andrew Jordan and Colin Turkington will join him in the touring car cast. 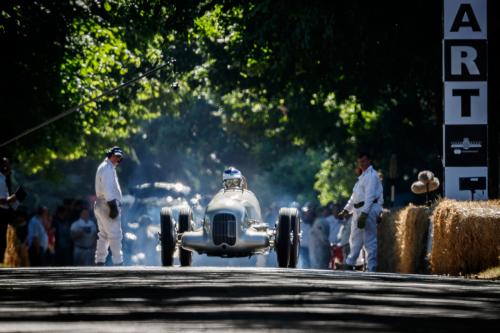 Six-time Olympic champion cyclist Sir Chris Hoy will also be at the festival, driving a Porsche supercar, while seven-time NASCAR champion ‘The King’ Richard Petty will pilot a Dodge Charger.