The twenty year old is a member of Ferrari’s Driver Academy and won the 2016 GP3 Series championship, followed up by a FIA Formula 2 championship in his rookie year in 2017, leading to a seat at Sauber for 2018.

“Scuderia Ferrari announces that in the next Formula One racing season, Charles Leclerc will drive for the Team alongside Sebastian Vettel.” said Ferrari.

Leclerc shared on social media the news, wishing his thanks to everyone who believed him and paying tribute to his father and friend Jules Bianchi.

“Dreams do come true. I’ll be driving for Scuderia Ferrari for the 2019 Formula 1 World Championship. I will be eternally grateful to Ferrari for the opportunity,” said Leclerc on his official Twitter account.

“To Nicholas Tolt for supporting me since 2011, to my family and to a person that is not part of this world anymore but to whom I owe everything of what is happening to me, Papa. 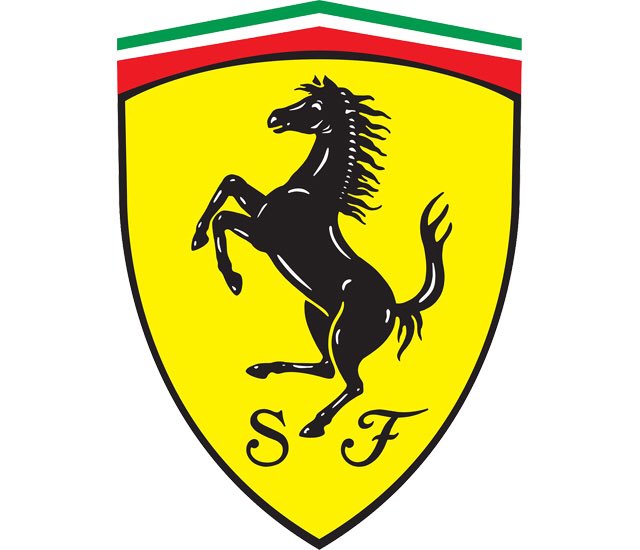 “To Jules, thank you for all the things you learnt me, we will never forget you, and to all the persons that supported me and believed in me.

“I will work harder than ever to not disappoint you. But first, there is a season to finish with an amazing team that gave me the opportunity to fight and show my potential.”

Leclerc has impressed in his debut season in F1, securing his first F1 points at the Azerbaijan Grand Prix with sixth place in only his fourth race in the series.