The Dakar Rally is acknowledged as one of the greatest rally raids in the world. It depicts the ultimate human and sporting experience, taking place over a duration of 10 -15 days over several thousand kilometers of some of the most challenging, hostile, and majestic terrain on the planet.

This year marks a new chapter in the Dakar Rally with the introduction of the Dakar Classic, an opportunity to pay homage to the cars that pioneered the rally raid.

The Dakar Classic is to host vintage cars and trucks that were able to compete in the Paris-Dakar, as it was previously known, or comparable events during the 1980s and 90s, along with replicas that are period-accurate.

Cars and trucks entered in the Dakar Classic category are going to start and finish at the same points as the competitors entered in the regular race, but in a parallel route. 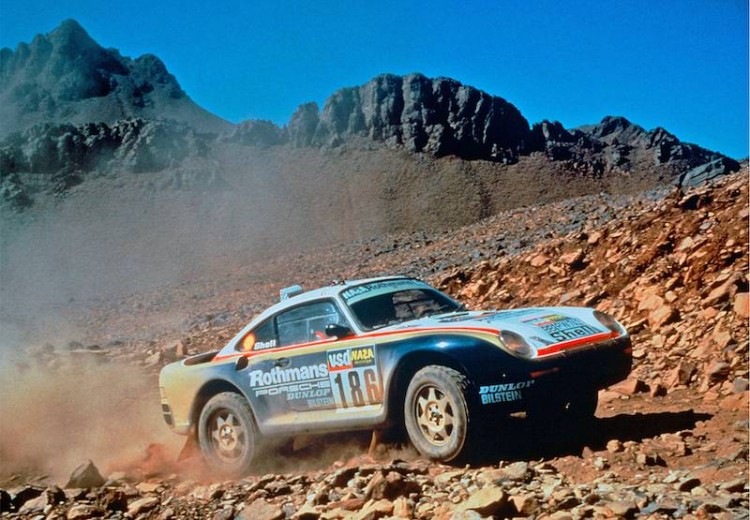 There will be 26 vehicles in the starting line of the first-ever Dakar Classic. Fans of the historic Paris-Dakar Rally vehicles will now be able to be part of the adventure themselves as new images of the great Buggy Sunhill and Range Rover V8s racing through the desert will provide a glimpse of the past.

A 12-stage route was designed by a dedicated Dakar Classic reconnaissance team, led by historic vehicle specialist, Yves Loubet, and 1980s racer, Alain Lopes. Each of the individual stage lengths will be 200 to 300 kms. 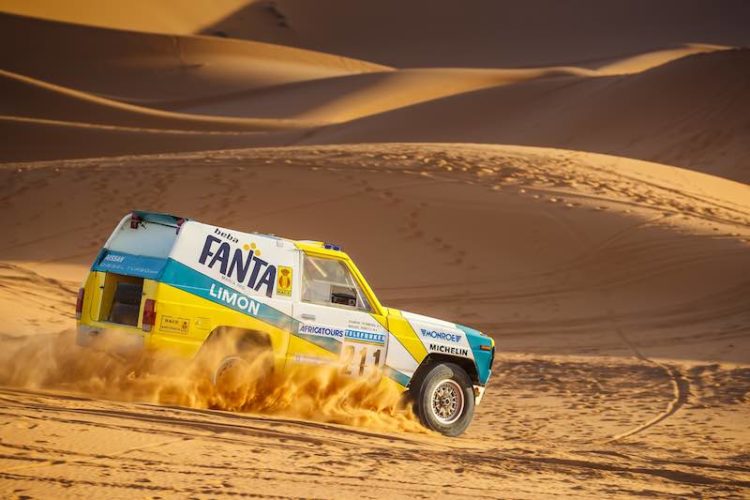 The challenges on the course have considered the power and technical characteristics of the vehicles that will race to minimize or evade any mechanical problems as well as overheating of the engines. The dunes that they will encounter will be few and far between, although they will be facing sandy sections that will be very challenging for the least experienced, two-wheel-drive competitors.

Every day, the past and present will meet as “Classic” drivers will be given starter’s orders together with Dakar Rally drivers like Stephane Peterhansel, Nasser Al-Attiyah, Sébastien Loeb, and Carlos Sainz. Part of the road section may have both categories together before they finally go on their respective routes. 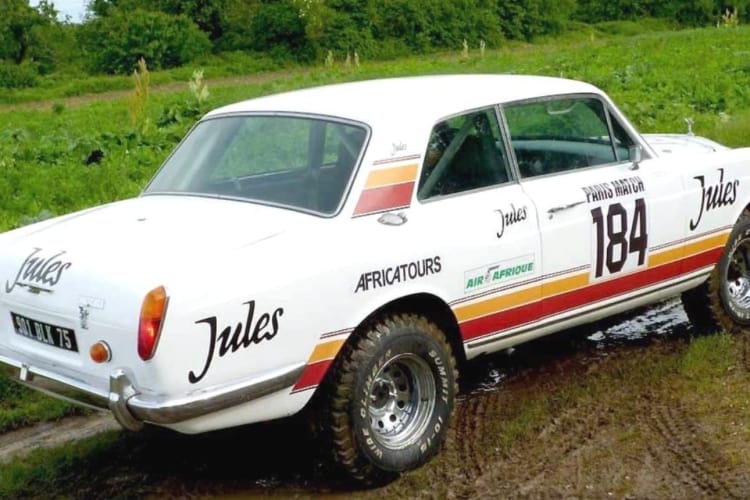 The classic vehicles will also be reliving the 1980s minimalist atmosphere felt in the African bivouacs at the Sakaka marathon stage. There will be a remote bivouac that will be specifically set up for them.

What is the Dakar Rally?

The Dakar Rally draws both amateur and professional contenders in a test of human endurance and spirit. It is a battle of man, machine, and nature in one epic challenge over a 10-15 day period once a year. 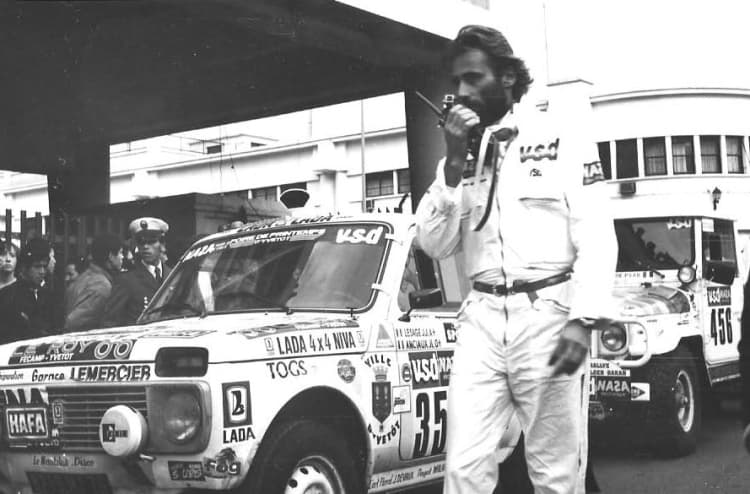 The history of the Dakar begins back in 1977 when motorcycle racer Thierry Sabine became lost in the Libyan desert during the Abidjan-Nice Rally. After returning to France, he was so captivated by the landscape that he wanted to share the experience with as many people as possible.

He went on to create a route that started in Europe, continuing to Algeria and crossing to Agadez before ultimately ending at Dakar.

On the 26th of December 1978, one hundred and eighty-two vehicles showed up in Paris for a 10,000km venture into the unknown for the inaugural race.

Since then, the race has proceeded to adjust and evolve with tales of everyday adventurers challenging the desert with limited resources.

This year the landscapes in Saudi Arabia will host the 2021 Dakar Rally.