The greatest and toughest rally in the world, the Dakar’s history has been written in the heart of some of the world’s most stunning deserts and belongs to the world of the greatest sporting challenges of our time. Both a motor race and an orienteering challenge, the Dakar Rally pits some of the world’s greatest long-distance rally drivers against amateur competitors for whom the race is often the culmination of their dreams and who come to take up the challenge with their motorcycles, quad bikes, cars and trucks. 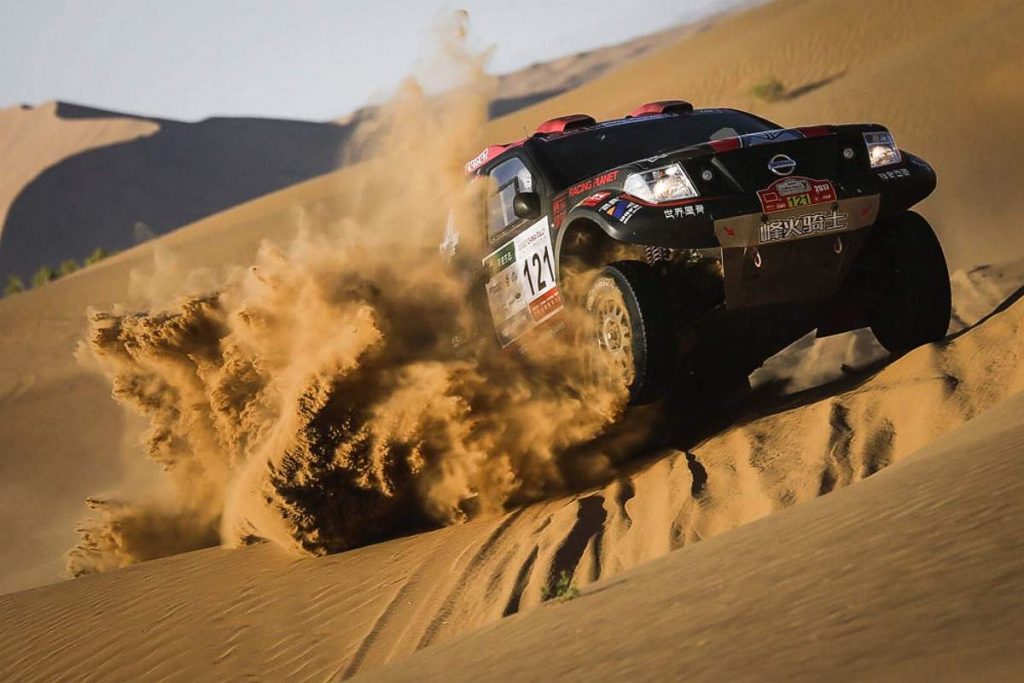 Participants of fifty nationalities come together every year for this race where competition and help go hand in hand, which is watched on television in 190 countries.

Having become an international event, which gathers together men and women of more than 50 different nationalities, the Dakar draws on a thirst for interaction and the open-mindedness of its competitors, who all crave to explore the deserts of the world and to push themselves to the limit. The places on the final podium represent an exceptional challenge, sometimes that of a lifetime. Apart from the standings, all the competitors are motivated by this resolute desire, an almost crazy dream to finish the race. Whether they are motorcyclists, car drivers, truckers, or quad riders, they all share this ambition, a feeling that brings them together. The tradition of solidarity, a principle which is one of the pillars of the “Dakar Spirit”, stems from this shared passion. They all speak the same language. 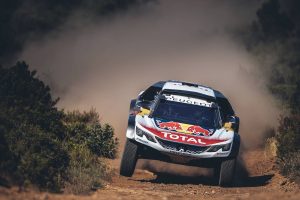 The Dakar ranks as one of the greatest challenges of all extreme competitions. It is the pinnacle of the motor sports discipline and inspires adventurers as much now as it ever has. More than just a simple question of racing and speed, the Dakar requires off-piste navigational skills and consistency. In off-road races, endurance prevails and the slightest mistake costs dearly. Coping with the living conditions, managing fatigue, and weighing up the risks of the race can only be achieved by a combination of peak physical condition and impeccable technical skills. Over the past thirty-six years, this combination of physical rigour and technical performance has appealed to champions and little known competitors from a wide variety of backgrounds, all wanting to experience and make their mark on this extraordinary event.

Just as it focused attention on the deserts of Africa for some thirty years, since 2009, the Dakar has offered participants the chance to discover the wide open spaces of South America. It gives drivers from around the world the chance to plunge into the heart of nature in a majestic setting which changes on a daily basis. The richness of these deserts and the almost endless possibilities for new race routes are combined with the opportunity to discover the populations and cultures whose roots lie deep in the civilisations which preceded us. Between seven and eight hundred competitors come together every year for this race where competition and help go hand in hand, which is watched on television by a billion viewers in 190 countries.

However, celebrating its 40th anniversary this year, various questions have been raised about the future of this iconic event. Motorsport in the world is changing. New challenges wait on manufacturers as the “green era” has arrived in the automotive world. 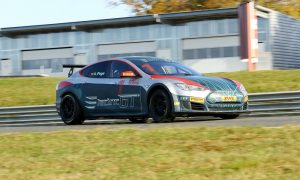 We have already seen previous year’s winners, Peugeot announcing that it will no longer compete after the 2018 event. In order to keep all the competitors in the cars happy various changes have been made to the rules to suit especially the two-wheel driver cars.

Regular manufacturers like Citroen, Mitsubishi, Renault and Ford are spending their money and energy elsewhere and the Dakar is being left to be supported by privateers who can afford the huge cost.

The question that is also on one’s mind is for how long will Toyota keep on supporting the event as a manufacturers. Seven years after it entered the Dakar for the first times it has not won once. Last year the company returned to the World Rally Championship. What will the effect of that competition be on their Dakar participation.

At the end of this Dakar top competitors will also disappear from the scene. Hero’s like Carlos Sainz, Sebastien Loeb will no longer be part of the event to attract the attention of spectators. Most of the top runners are also in the twilight of their careers and as yet there has not been one competitor that has appeared on the scene to fill the place of those leaving.

Has the once revered “Paris-Dakar” lost its charm?