Bernie Ecclestone on Sunday confirmed Formula One’s newest host nation is Azerbaijan.
It was already known that the sport’s chief executive had inked a deal for a street race in Baku, the capital of the oil-rich former Soviet country. 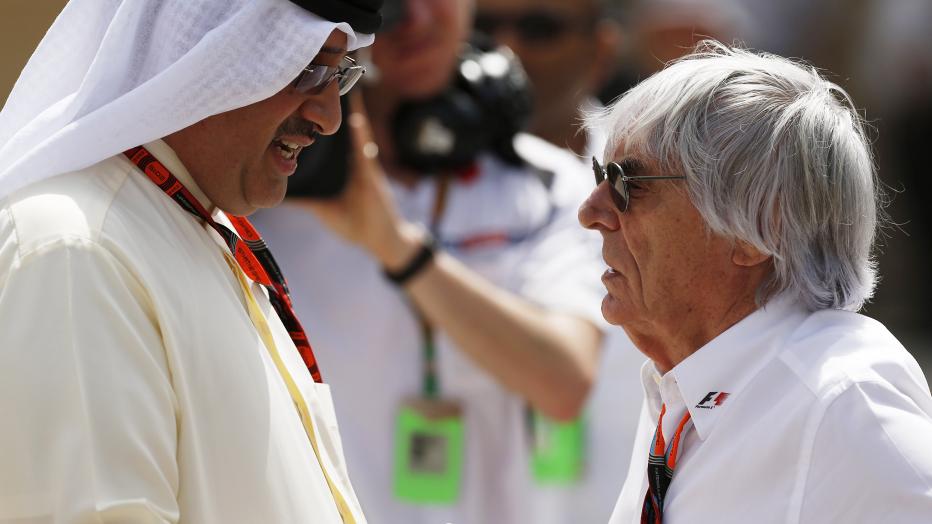 But earlier this week, it emerged that the Formula One Group had published a human rights policy vowing to respect “human rights in all of our activities.”
But several independent bodies, such as Human Rights Watch, have repeatedly criticized the Azerbaijani government for its human rights record, including arbitrary arrests, indefinite detentions, beatings and torture.
Ecclestone, however, said in Bahrain, “Baku? No problem. That’s going to be another good race.”
Asked if he had conducted the “due diligence” promised in the policy, he added, “We have. I think everybody seems to be happy. Doesn’t seem to be any big problem there.”
It appears Azerbaijan could be on the calendar while the historic Italian Grand Prix is not, as Monza race organizers have yet to agree a new deal with Ecclestone.
Reporters on Sunday told Ecclestone F1 without Monza is unthinkable.
“I was told that when we didn’t have a race in France actually. And Germany now,” he said. “We’ve got some good replacements, haven’t we?”
Meanwhile, Ecclestone has been in talks with team bosses this weekend, as he presses his case for louder, cheaper and more powerful engines.
Mercedes’ Toto Wolff earlier said the changes are heading for 2017, but Ecclestone said the sport needs to react “with maximum urgency.”
“It’s no good talking to these people — they will have to be told,” said Ecclestone.
“If it’s going to be the current engine upgraded to 1,000 hp, then good — and they need to supply it at a price that the team can afford to pay,” he added