Skip to content
The World Rally Championship’s only mixed-surface round, with one leg on gravel followed by two days on tarmac, Ralle de Espane provides the crews and teams with a unique challenge. 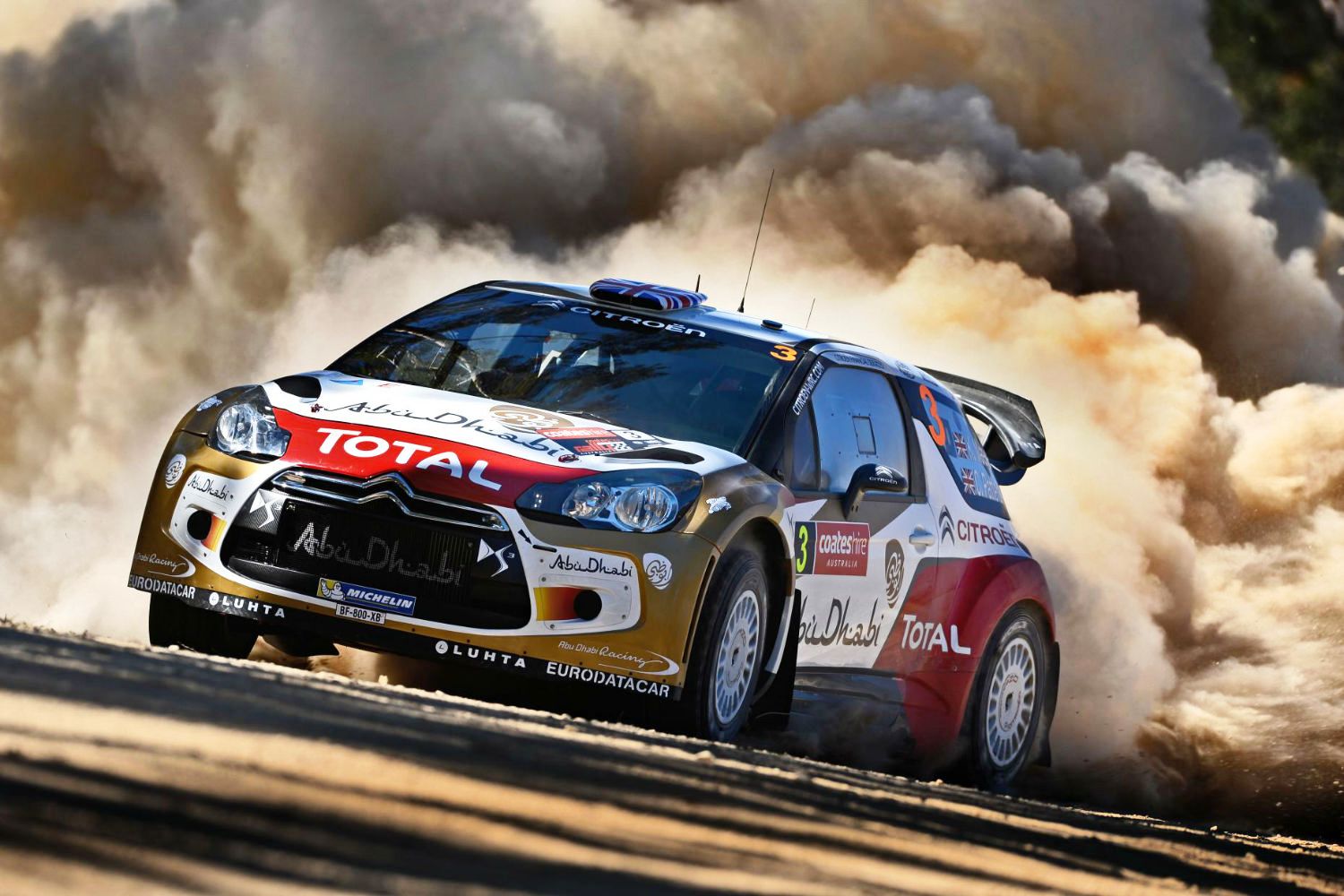 Since it first appeared on the World Rally Championship calendar in 1991, Rally de España has been won by all of Citroën Racing’s models. In 1999, the Brand claimed its first ever win in the WRC thanks to the Xsara Kit-Car driven by Philippe Bugalski and Jean-Paul Chiaroni. From 2005 onwards, Sébastien Loeb and Daniel Elena began record-breaking series of eight consecutive wins in the Xsara WRC (2005-2006), C4 WRC (2007-2010) and DS3 WRC (2011-2012).

Since 2010, Rally de España has become a unique event in the WRC. The season’s only mixed-surface event, it involves driving on gravel and tarmac in the same car. “It’s a rather specific challenge,” insisted Yves Matton, Citroën Racing Team Principal. “The main difficulty lies in converting our DS3 WRCs at the end of day one. This rally requires specific preparations and the demands in terms logistics are more significant here. Each of the drivers must also be capable of adapting to this change in road surface. We work on the parts that need to be changed and the set-up, but a large part of the adaptation comes down to the crews.”

“During the service period on Friday evening, eight mechanics will be hard at work for seventy-five minutes. Put simply, we only keep the body shell and the engine,” summarises Didier Clément, the DS3 WRC’s Chief Operations Engineer. “We have to prepare the assignment of the various tasks very meticulously. Everybody must know what they have to do. A few days before the rally, our teams practice switching from one configuration to the other.”

The other specific feature of the Catalan event is that a fairly significant portion of the first ‘gravel’ day is actually contested on tarmac. This is particularly true on the middle section of the long Terra Alta stage: “Traditionally, big gaps can open up on these sections. The cars don’t react the same way on tarmac roads, they tend to be less responsive. So it’s up to the driver to find the right pace so as to not overuse the tyres and keep as much grip as possible.”