The UAE’s Khalid Al Qassimi has set his sights on victory in the second round of the 2021 FIA World Cup for Cross Country Bajas. The Dubai International Baja will enter the record books this weekend as the first FIA World Cup cross-country event to be run on solar power. 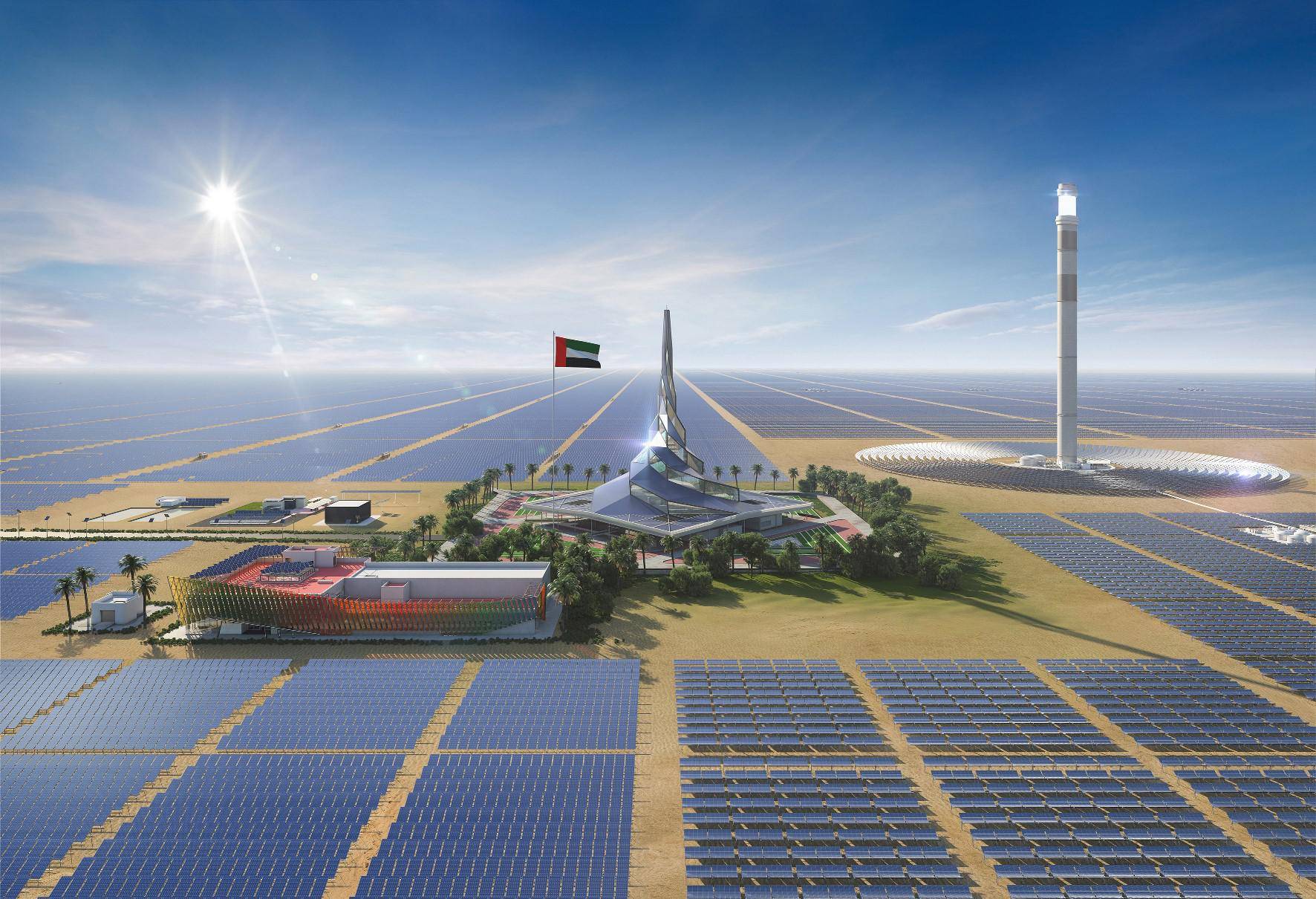 “We are glad to support the first FIA World Cup cross-country event to be run on solar power at the Mohammed bin Rashid Al Maktoum Solar Park. The Innovation Centre is a global hub for renewable and clean energy innovation that is expected to contribute to shaping the future of sustainable energy in Dubai and externally.”

“Our cooperation with the Emirates Motorsports Organization and the International Automobile Federation comes in line with our ongoing efforts to enhance Dubai’s position as an international pioneer in developing the clean and renewable energy sector, and in finding alternative solutions to conventional energy. This supports the sustainable development of the Emirate.”

“The use of this facility means that electrical power provided to Rally HQ and the Service Park to run the event is generated from sustainable solar power,” said EMSO President Mohammed Ben Sulayem, the FIA Vice President for Sport.

“None of this would have been possible without the support of the Government of Dubai for our sport, and its leadership in sustainability. We’re setting an important trend, and hope other motor sport events in the region and overseas will follow.”

Partnered by German co-driver Dirk Von Zitzewitz in an Abu Dhabi Racing Peugeot 3008 DKR, the UAE’s Khalid Al Qassimi has set his sights on victory in the second round of the 2021 FIA World Cup for Cross Country Bajas after finishing runner up in 2017 and 2019.

The winners of the bikes title for the first three editions of the event, UAE-based South Africans Aaron Mare and Mark Ackerman, along with Emirati Mohammed Al Balooshi, are among the contenders again in the opening round of this year’s FIM Bajas World Cup.

The rally will be held from 18 to 20 February at the Mohammed bin Rashid Al Maktoum Solar Park, the largest single-site solar park in the world based on the Independent Power Producer (IPP) model. It has a planned production capacity of 5,000 MW by 2030, with investments totalling AED 50 billion.

When completed, it will save over 6.5 million tonnes of carbon emissions annually.

The EMSO’s new partnership with DEWA is a big step forward for the national motor sport authority (ASN) as an organisation committed to sustainable development of the sport.

In 2015, it became only the third ASN in the world, and first in the Middle East, to receive the highest official recognition available for sustainable development initiatives in line with environmental goals of the FIA, motor sport’s governing body.