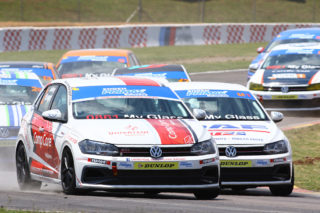 The next round of the 2018 Extreme Festival will be held at Zwartkops on Saturday, November 10.