A meeting of the Formula 1 Commission resulted in agreement on an engine freeze that will allow Red Bull to run Honda power units beyond this season, while the sprint race concept also looks set to get a tryout. 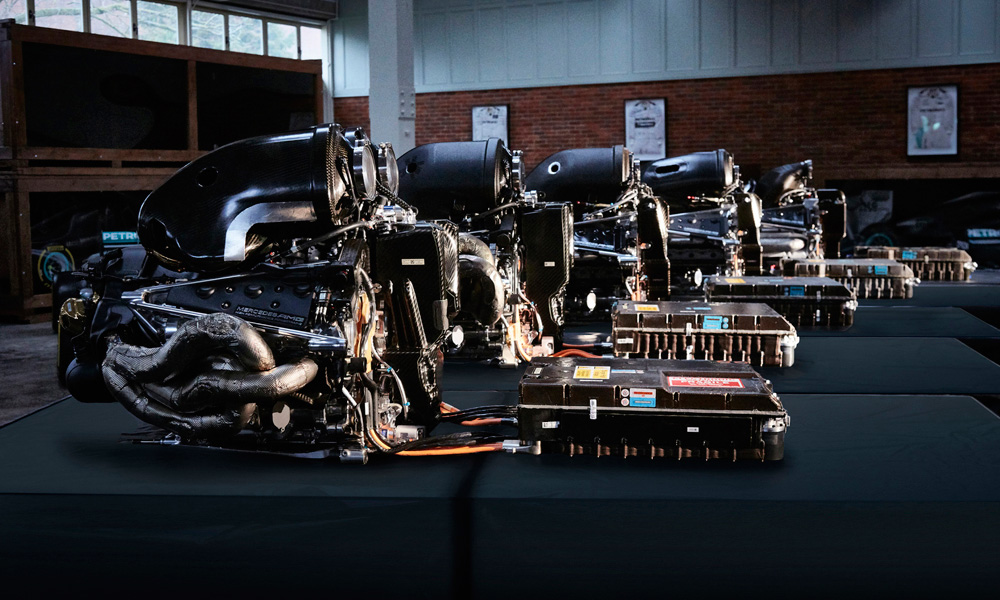 Honda announced last year that it was pulling out of F1 at the end of the 2021 season, leaving Red Bull without a power unit supplier. Discussions have since taken place that would see Red Bull take over the IP and run the power units itself — with Honda’s F1 operation already having a base in Milton Keynes — but it requested a freeze in regulations and development in order to make this a viable option.

Thursday’s meeting — featuring F1, the FIA and all 10 teams — produced unanimous agreement from those in attendance to bring in a freeze from 2022 onwards, although the specific details have yet to be confirmed. The situation is a complex one as F1 wants to increase the use of sustainable fuels in that time between the freeze coming into force and the next set of power unit regulations planned for 2025.

The fuel changes could mandate some development of the power units, while there’s also a fear that any major deficits could be locked in at the start of next year, so discussions focused on ways to address those issues.

Aside from the power unit freeze, there was a presentation on the details of the proposal to try sprint races at select races this season. The initial response was positive, and it seems increasingly likely the plan will be approved once specific aspects have been finalized.

Other topics that were discussed included a salary cap proposal that requires further evolution, while the third round of the 2021 season — currently marked as “to be confirmed” in the calendar — was finally approved as taking place in Portugal.

All of the F1 Commission’s decisions must be rubber-stamped by the World Motor Sport Council.