Skip to content
The Grand Prix Drivers’ Association (GPDA) has hit full membership of the current grid as the F1 drivers unite to influence the future direction of the sport.GPDA chairman Alex Wurz confirmed the likes of Lewis Hamilton and Kimi Raikkonen have officially joined the union, for what he believes could be the first time ever. Wurz explains the reason behind the commitment is due to the likely changes being implemented in F1 under new owners Liberty Media. 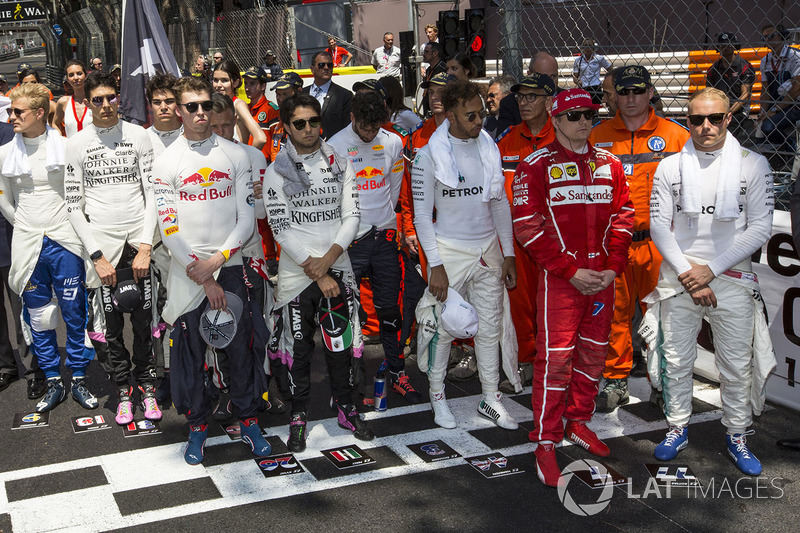 “F1 is entering a period of evolution, change and perhaps even a degree of turmoil,” Wurz told the BBC. “They recognize they must be united and represented to face that challenge.

“[The drivers want to] prevent any politics or power fights from ultimately compromising on-track performance. The drivers believe unity is fundamental for the sport’s success.”

Wurz says the drivers are encouraged to see the 2017 regulations – of which they were in favor – resulting in increased interest in the sport, even if they still want to see improvements made.

“We are all particularly proud that the new cars, with their faster cornering speeds, had such great effect,” Wurz said. “The drivers love them and we have seen an instant increase in viewership and followers.

“The GPDA pushed for this rule direction for the last three years. Happy drivers are F1’s best sales tool.

“We are glad that Liberty and their technical research team followed the GPDA’s suggestion from more than a year ago, where we wished for a less sensitive airflow concept of aerodynamic-related rules in order to be able to race closer. That’s just one example and one of many the drivers have in mind.”

According to Wurz, the drivers want to address the issue of track limits and over-regulation of the sport, while also seeking ways to improve overtaking and track action. Other areas the GPDA are concerned about include the noise of the power units, lack of visual impact from current camera angles and the large variation in budget levels leading to a significant spread in performance from the front to the back of the grid.

Wurz added any changes need to be “very careful and considerate adjustments” to ensure recent progress made with the cars on track continues.