Recall the 2018 Azerbaijan Grand Prix, where his McLaren took a hit from another car on the opening lap, puncturing his right-rear tyre. With the front right flat-spotting itself into oblivion as a result and then unwrapping itself as he made his way back to the pits, he arrived there on two intact tyres. With the front-right carcass wrapped around the wheelrim, he couldn’t properly steer the car as he arrived in the pitlane and it veered to a glancing blow into the pit wall.

He used this hit to help turn the car straight and proceeded up to his box where the tyres were replaced – and he rejoined. The rear floor had a gaping hole in it from the tyre damage, severely compromising its underfloor aerodynamics. He proceeded to drive the car like that to seventh, two places ahead of his team-mate Stoffel Vandoorne and with a fastest race lap a couple of tenths faster. 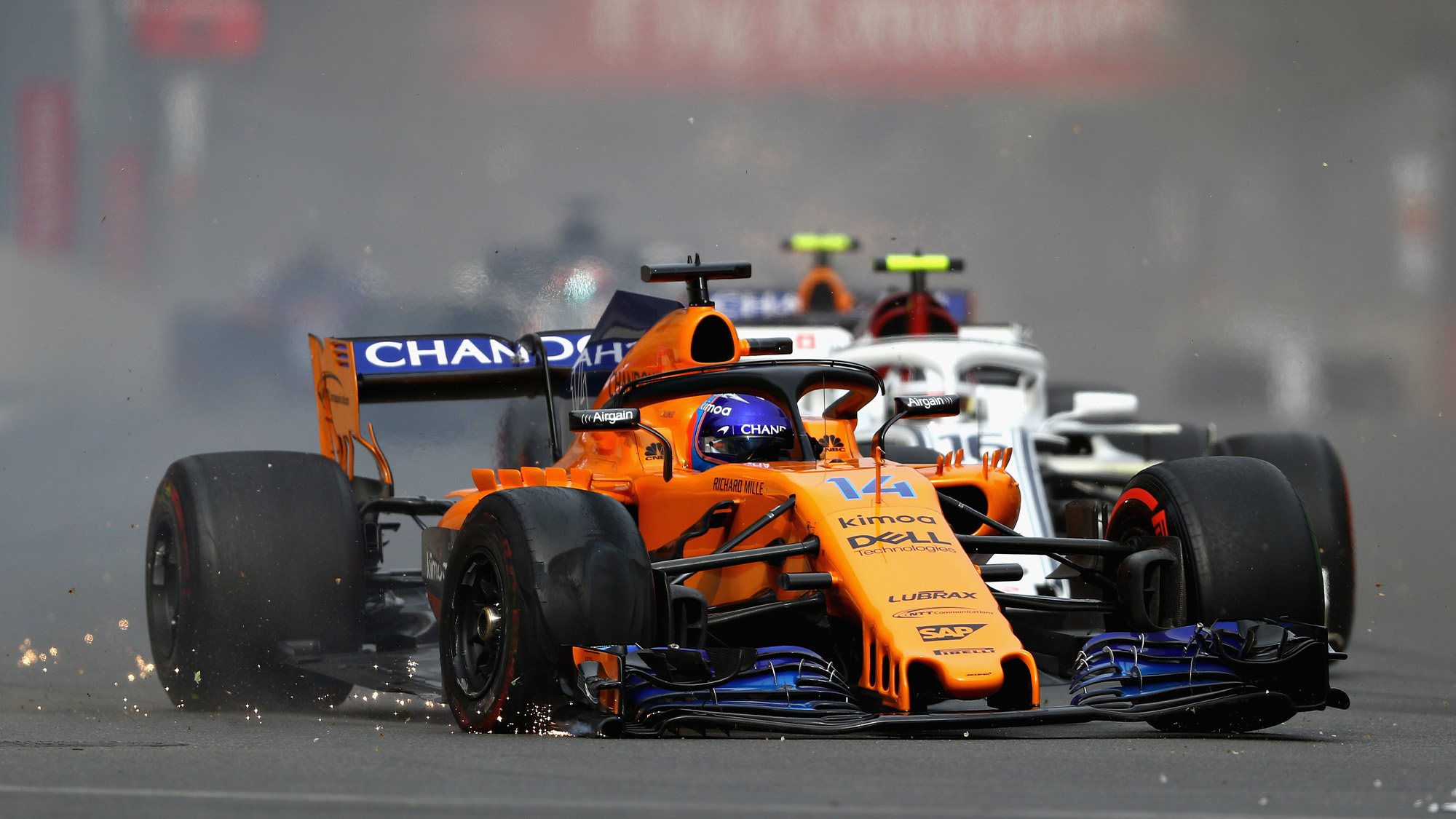 Baku comeback in 2018 showed the best of Alonso

Right there is everything that need be said about both his tenacity and talent. He is fierce; ferocity is his default mindset. This will be expressed just as surely out of the car as in it and what is going to be fascinating about his comeback season is seeing if he can combine that self-motivation with getting the people alongside him to buy into it.

Because he’s going to be blunt about any car shortfalls, anything which limits his progress. If anything, with the clock ticking down on the 40-year-old, he’s going to be on even more of a mission than usual.