Although no fan of the Drag Reduction System overtaking aid, F1 sporting boss Ross Brawn says DRS is staying in Formula 1 — for now.Recently, series owners Liberty Media bought defunct F1 team Manor’s last wind-tunnel model and began working on how overtaking chances can be improved. DRS and even slowing the cars are on the table. 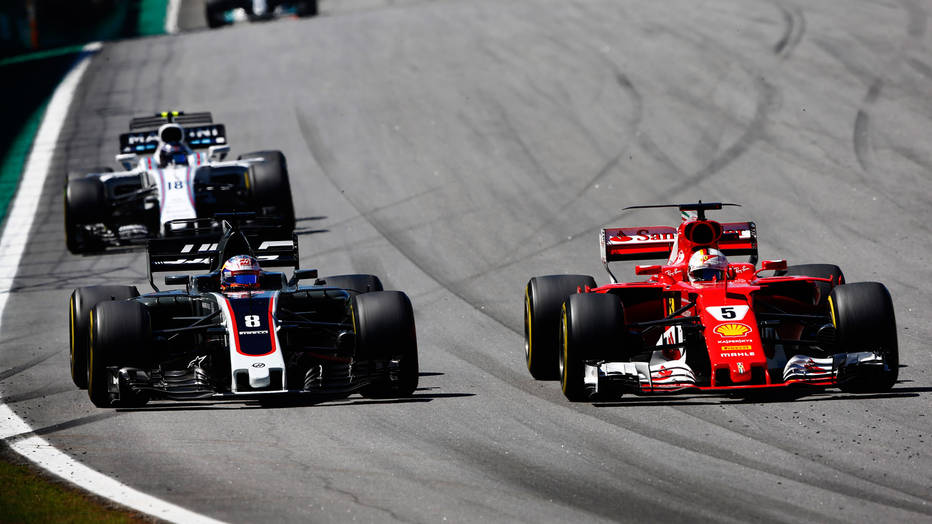 Brawn said: “In the short term we will continue to work with DRS. My hope is that the cars will develop to the point that we don’t need it anymore, but in the near future that will not happen.”

Brawn said that is because Liberty Media is determined to make sure any changes that are made are done right.

“Before we can improve the racing, we need to thoroughly understand what’s going on. We can follow our gut instinct, but that’s not good enough when you think about how incredibly complicated these cars are,” he said.

Some believe the racing worsened in 2017 as the cars got considerably faster, and Brawn admits that F1 might need to take a step back with speed in the future.

“Speed plays an important role and the fans want to see the fastest cars,” he said. “But if we see a way to make the racing better, then I would be willing to sacrifice some speed.”