KENNARDS HIRE RALLY AUSTRALIA WILL FEATURE ALL-NEW STAGES ON THE OPENING DAY AND OTHER CHANGES DESIGNED TO INCREASE THE EXCITEMENT FOR DRIVERS AND SPECTATORS AT THE SEASON’S FINALE IN NOVEMBER. 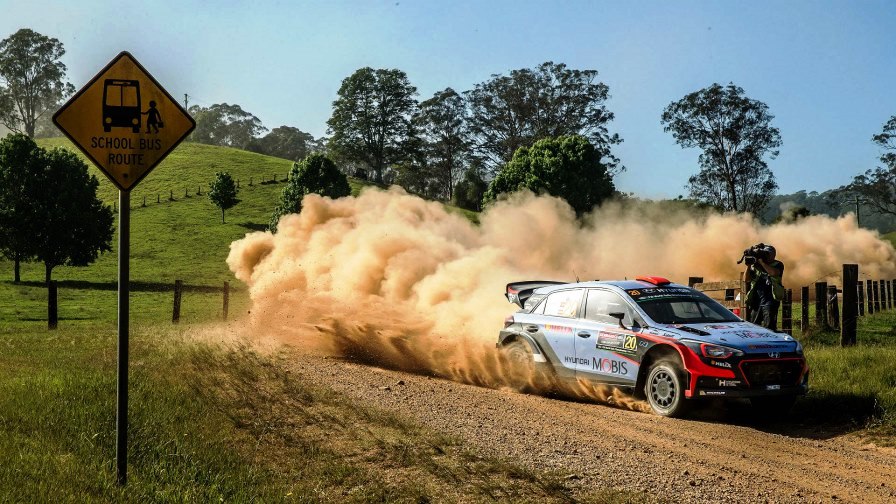 The biggest change to last year’s itinerary comes on Friday, when the stage action will move from south of the Coffs Harbour service park to the north, the most distant being Sherwood, around 40 kms away. Pilbara (9.7 km), Eastbank (18.9 km) and Sherwood (26.6 km) will be run in the morning and repeated in the afternoon.

Saturday returns to the south. The Nambucca stage has been shortened slightly to just under 49 kms for the morning pass, while in the afternoon it becomes two new stages run consecutively; Welshs Creek (33.5 km) and Argents Hill (12.3 km).

Other highlights of the route are the return of the Destination New South Wales Super Special at its spectacular ocean-and harbourside location in Coffs Harbour on Friday and Saturday evenings and the stadium-style Raceway SSS on Saturday morning.

“The changes we have made for the 2017 route promise exciting new challenges for the drivers and a fantastic climax to the season,” event Chairman Ben Rainsford said.

“We have seen how wild and fierce the new 2017 World Rally Cars are in the other rounds and we can’t wait to see how they perform on our Australian roads,”

The second annual WRC Gala and Awards night hosted by Rally Australia and WRC Promoter will close the season in style at Sydney’s harbourside Museum of Contemporary Art on Monday night 20 November.