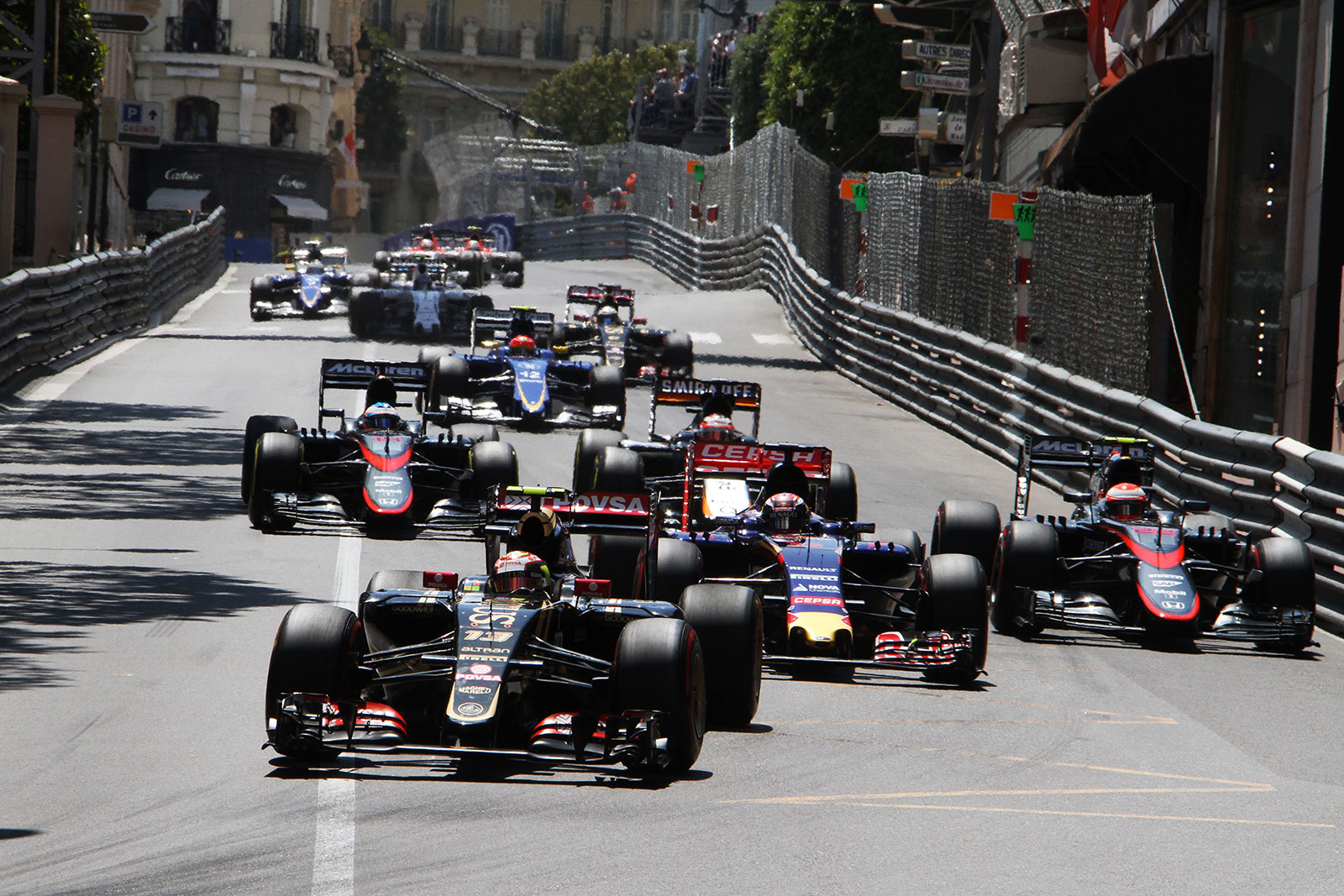 Mercedes are 96 points clear of Ferrari in the constructors’ standings after their stunning start to the campaign.

However, the Silver Arrows have not won in Monte Carlo since 2016 and the street circuit has not typically favoured their car design – although their performance in sector three in Spain last time out suggested that could be set to change.

With Max Verstappen looking to make amends for last year’s crash in Monaco and Charles Leclerc having a chance to win his home race, Hakkinen believes Lewis Hamilton and Valtteri Bottas will face a stern challenge.

“Naturally, there is a lot of comment that Mercedes is never going to be beaten this year, and I understand why,” the double world champion wrote for Unibet.

“Despite all of this I am optimistic that Mercedes will not keep winning so easily.

“The next race is Monaco, which is very different from Barcelona – a truly unique track. Red Bull won there last season, and Ferrari in 2017, and we know that both teams are looking forward to this race.

“Verstappen is a man on a mission, determined to be the first person to beat Mercedes this year, and I think the Red Bull Honda will be very quick around Monaco.

“Leclerc is another one who will challenge Mercedes around the streets of Monte Carlo.

“This is his home race, and while he has been very quick all season there have been a few small mistakes and problems which have stopped him from taking an early victory. He will be determined the bring Ferrari back up to the front of the grid.

“And then we have Sebastian Vettel. He is a four times World Champion, has won in Monaco twice before, and remains an outstanding competitor.

“He has faced some criticism in recent months, but I personally believe he has the ability to deliver victories for Ferrari in 2019 and re-establish a championship challenge. There is still a long way to go.”