Lewis Hamilton insists he is ready for Nico Rosberg’s tactics should his Mercedes team-mate attempt anything underhand in the wake of his latest outburst.Rosberg’s criticism of Hamilton following Sunday’s Chinese Grand Prix has reopened old wounds that at times festered between the duo last year.

The 29-year-old German claimed Hamilton selfishly slowed during the middle part of the race, drawing him back into a chasing Sebastian Vettel in his Ferrari.

Mercedes top brass Toto Wolff and Niki Lauda insist Hamilton was not at fault, with the eventual one-two the best result for the team.

With Rosberg distinctly second best to Hamilton so far this season – as he has been out-qualified and out-raced by the Briton in all three grands prix – it remains to be seen what tricks he might have up his sleeve to stop the rot and regain the advantage.

In Monaco last year it has been suggested by many Rosberg deliberately thwarted Hamilton during qualifying, earning pole and following up with the race win.

In Belgium, Rosberg earned a rebuke and had sanctions imposed on him by the team after colliding with Hamilton on only the second lap which forced the latter out of the race.

Although aware Rosberg may do all he can to beat him, an unperturbed Hamilton said: “I feel pretty well prepared, having experienced all those kind of things.

“That stuff doesn’t cross my mind. I think we’re professional. We’ve been through some ups and downs and now we’re in a good place.

“And anyway, I would like to think I am stronger this year and that will be reflected moving forwards.”

The bottom line is at present Rosberg does not have an answer for Hamilton’s form and pace as the 30-year-old has won eight of the last 10 races.

Hamilton has also suggested Rosberg should seize a chance when it is presented to him, as was the case in Shanghai.

“You have to try and sympathise with people’s opinions,” said Hamilton.

“I always try, in all walks of life, to put myself in that position because you wouldn’t want that to happen to you. You try to think that.

“But I said to the guys, if I was in second and I had the pace I had, I would have been pushing to be as close as possible and passing. That’s racing. Nico didn’t try.

“They said maybe he was just comfortable second, and I said ‘Well, that’s the difference between us. I want to win always’.

“I would have done everything to get past, or at least pushed for three laps if I could.”

But then cuttingly, Hamilton added: “Even if he had (pushed), and he had got relatively close, he just wasn’t quick enough.

“If you take a step back, this is motor racing man. Racing. Don’t take away the fun of the racing. It’s racing.

“If I was in second or third, I would have done everything. I wouldn’t have sat back two seconds to make it to the end of the stint.

“Of course you want to get to the end of the stint, but if I thought I had more pace I would have tried to have got past, because that’s the best part.”

Rosberg, though, maintains he had his reasons for not attempting to pass Hamilton in the crucial second stint.

Answering questions from fans via his video blog, Rosberg said: “The reason is, I did try to attack him during the first stint and it just didn’t work. All l did was destroy my tyres.

“So in the second stint there was no point doing that again because Vettel was right behind.

“It would have really risked my second place if l had tried that as I would have just ruined my tyres completely again and Vettel would have had a really good shot at overtaking me.”

But then came a reply that will have many pointing an accusing finger at Rosberg that he was wrong to lambast Hamilton as he had his own game plan in mind.

Rosberg said: “My only chance to win the race, or to fight Lewis or to try to overtake him, would have come at the end, and that’s what I was building up to.”

Hamilton, though, remains at a loss to understand Rosberg’s moaning as he said: “I don’t even know what his point is. We had a one-two.

“I spoke with the guys afterwards to try and understand it all but ultimately it was ‘congratulations, we got a one-two’.” 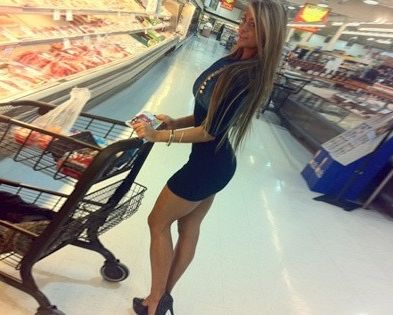 No One Was Looking When She Did This! FrivolFluff 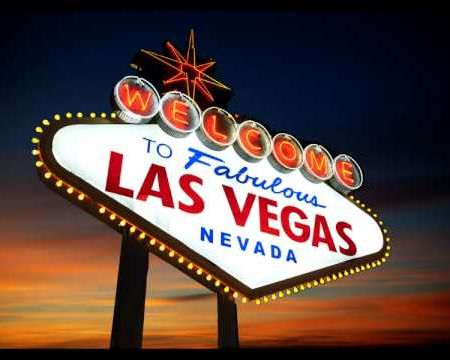 How Much Do You Know About the History of Casino Gambling?PlayMillion.com 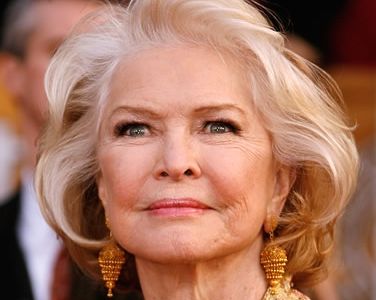 15 Surprising Celebs Who Converted To IslamCelebCereal.com 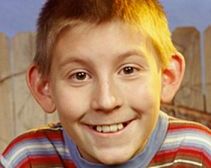 11 Former Child Stars Who Sure Look Different These Days StarFluff 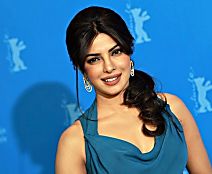 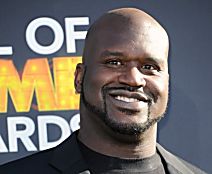 10 Of The Highest Paid NBA Players EVER – You Wont Believe #1CourtCred.com

This week on the F1 Midweek Report