Red Bull boss Christian Horner accepts the team must still do more if they want to keep Max Verstappen in the future. Though the Dutchman would claim victory at the Austrian Grand Prix two weeks ago, in the build-up, the talk was of possible performance clauses in his contract which could result in a move to Mercedes.

In one report, it was stated that if Verstappen didn’t win before Hungary then he would be able to leave, an avenue that would now be closed.

However, ahead of the British Grand Prix, Horner admits nothing is different. 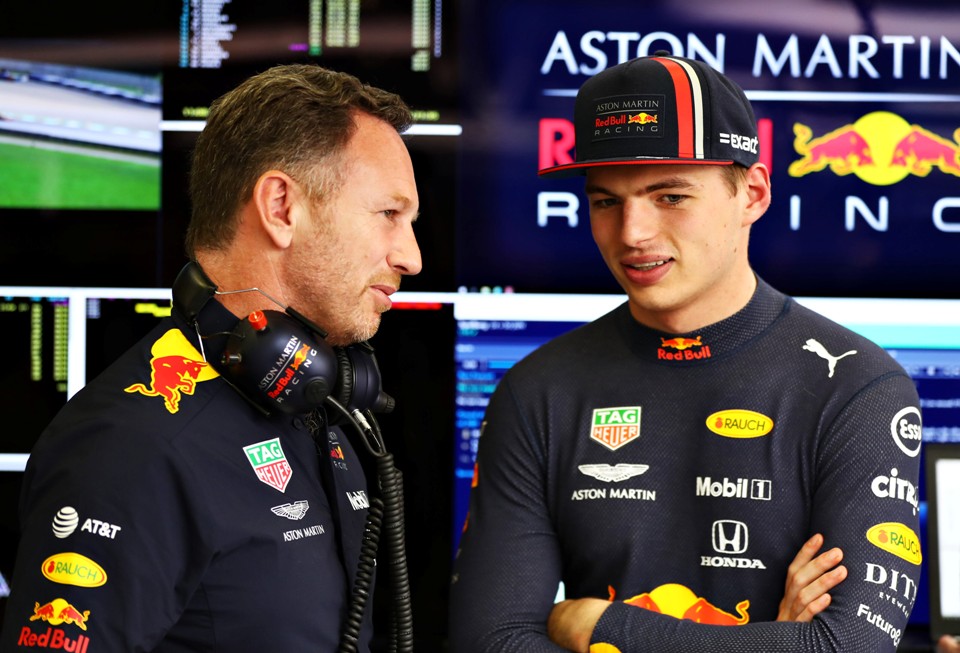 “The win in Austria doesn’t change anything as far as we’re concerned. Beyond contracts, if you’re holding a driver just because of a piece of paper, that isn’t the right relationship to have.

“Max genuinely believes in the project we have and the skill set we have in the team and the Honda progress and development, and he very much buys into that, irrelevant of any piece of paper,” the Red Bull boss added.“He enjoys being in the team and he believes in its potential.”

What Horner does acknowledge, however, is Verstappen does need some payback for his loyalty in the shape of a car that can compete for the championship.

“2019 was always going to be a transitionary year with a new engine partner, and that whole marriage and integration. At the moment that has exceeded internal expectations,” he explained.

“By race nine we’ve achieved a win, we’ve had a couple of podiums, we should have been second in Monaco. Max has delivered above and beyond in some of his driving.

“He’s at a stage now in his fifth year of F1 racing where you see he has become complete in the last 12 months. He’s got maturity on his shoulders now as well. The way he handles pressure has been extremely impressive.”