Ricciardo and Verstappen became teammates at the 2016 Spanish Grand Prix, when the Dutchman was fast-tracked into the senior squad as replacement for the struggling Daniil Kvyat just four races into the season.

Both drivers have gone on to claim nine victories between them since, with Ricciardo and Verstappen taking two wins apiece across the 2018 campaign, which marks their final season together as teammates at the Milton Keynes-based squad.

“I said to them in our last debrief that for me, it’s been our best partnership that we’ve had in Red Bull Racing’s career,” Horner said.

“In fact it’s probably the best one I have ever had in my career in terms of the dynamics between the two, the respect, the way they have pushed each other on.

“I think on track, and I think they have both benefited each other off-track.

“Max has learnt a lot from Daniel, the way he’s operated himself within the team and it’s been a very good rapport and they’ve both pushed each other to new levels.” 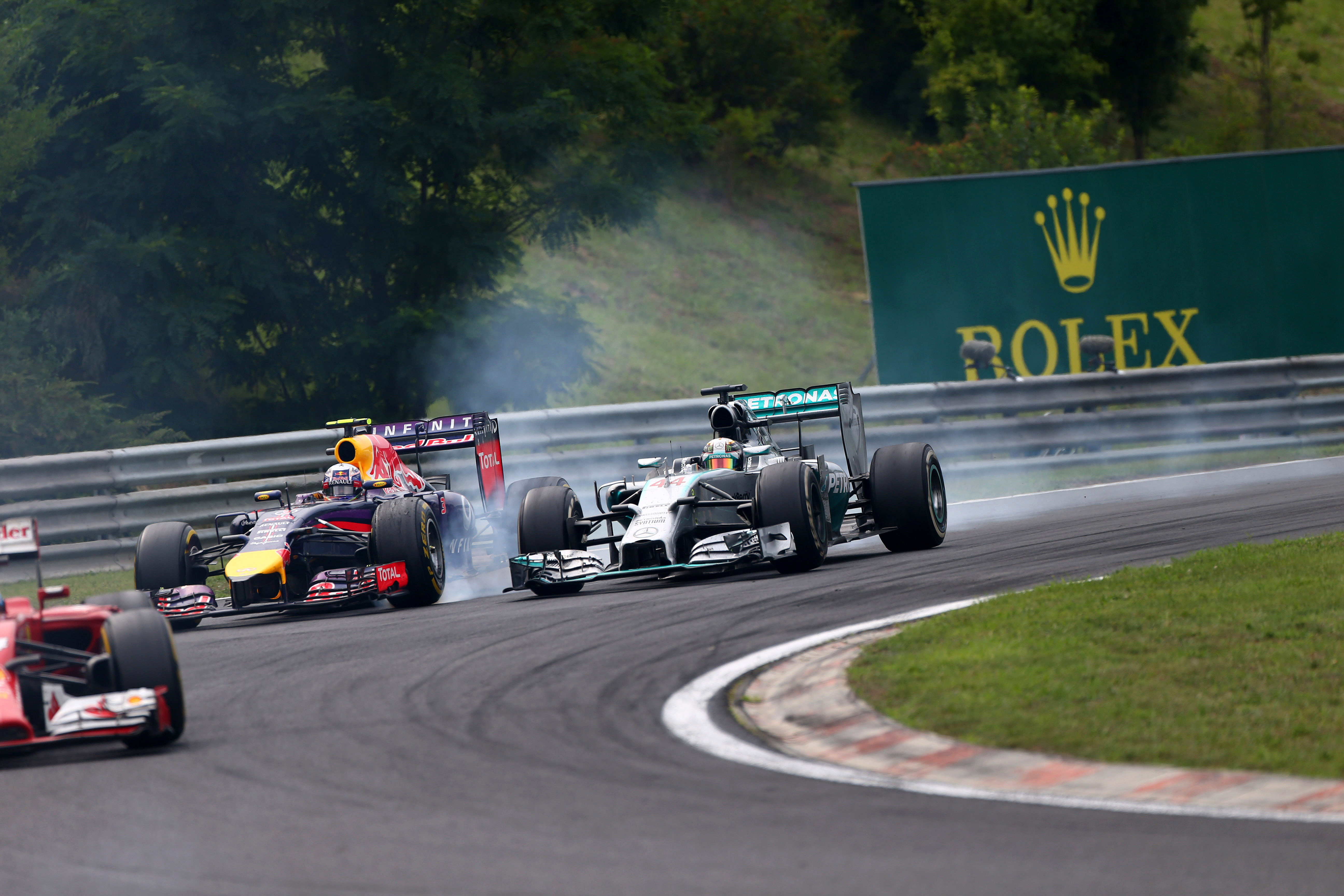 Horner said Ricciardo – who leaves to join Renault for 2019 after spending five years at Red Bull following his promotion from Toro Rosso – will be missed in more ways than one.

“He’s been a pleasure to have in the team the last five years,” he explained. “He’s been with Red Bull since 2007. And it has been great to see him grow and evolve.

“Ironically when we were first faced with a dilemma of who do we replace Mark Webber with – there was Jean-Eric Vergne, there was Daniel Ricciardo, there was Kimi Raikkonen – and our biggest concern about Daniel wasn’t his pace but it was that we hadn’t seen him race wheel-to-wheel while he was at Toro Rosso.

“Ever he’s been in a Red Bull Racing car he’s done nothing but overtake and arguably has become the best overtaker in the business. He’s driven some fantastic races for us. His personality has been a tremendous fit for the brand.

“His energy in the team has been hugely popular, the dynamics with him and Max – you’ve only got to look at the mischief they get up to – it’s been great. All we can do, as that chapter closes, is wish him the best of luck for the future and a new chapter opens with a new talent in Pierre Gasly.”