Thanks for getting the message, motor racing.

A few too many years of uninspired choices by Formula 1, IMSA, IndyCar, and even the World Rally Championship have left many seasoned fans longing for the days when everything was seemingly faster, sexier, and more visceral. Finally, in some sort of cosmic realization, those four series accepted the truth we’ve known for quite some time: their back catalogs are more compelling than the new products being offered.

It’s hardly a scientific form of measurement, but we don’t really need one: A George W. Bush-era Indy car with 1000 hp exploded out of the Long Beach hairpin corner in ways that make today’s 750 hp examples appear weak and muted. The chest-punching blast of a LMP1 prototype down Sebring’s front straight in 2008 was pure sensory overload compared to the yawn-inducing flutter of IMSA’s LMP2s in 2016. F1’s turn from high-revving, rocket-fast missiles to fiddly, hushed science projects in 2014 was met with a global downturn in interest, and the WRC, once hailed for its irresponsibly quick rally creations, has been largely forgotten since the threats and thrills were replaced by mellow sedans.

I’m always careful to avoid the “back in my day” trap where age and nostalgia conspire to shit on whatever’s new, but I can say that with the benefit of time and perspective over many decades, the sheer excitement generated by an overwhelming number of today’s race cars is lower than what I’ve previously witnessed.

Fortunately, F1, IMSA, IndyCar and the WRC must have grown tired of their underwhelming products because all four have made changes for 2017—or set new plans in motion to arrive next year—that should dial up the vehicular excitement in ways that conjure memories of their collective pasts.

F1, with its unloved miniature rear wings and narrow tires, will enter the new season by reaching back to a time when meaty slicks gave its cars a wide and menacing appeal. Full-width rear wings remain on the wish list, but F1 rarely makes sweeping changes all at once. Ditching the silly “token” system, which limited the number of engines, transmissions, turbos and energy recovery systems could be used in a season is another smart move that should simplify the sport and accelerate powertrain development. The net result will come in the form of increased engine and ERS power, which F1 sorely needs. 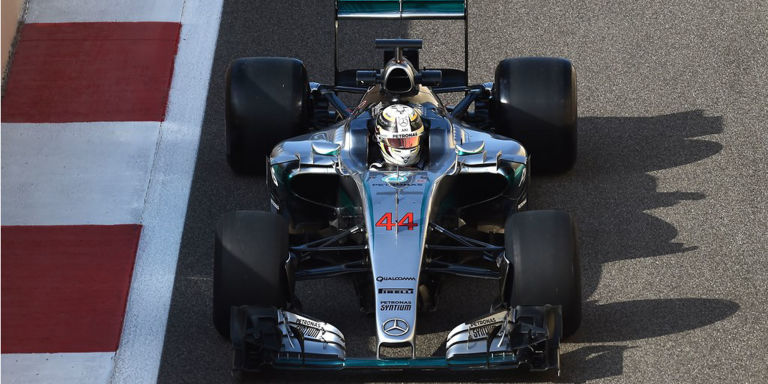 It would be silly to expect F1 to make an instant return to its glory days in one season, but turning up the formula’s intensity is a great first step in the rebuilding process.

IMSA is also digging out of a boring patch authored by its marquee cars. The multi-class WeatherTech SportsCar Championship has become the new standard for GT racing excellence, and that rise stems from the incredible racing made possible by big factory programs from BMW, Corvette, Ford, Porsche, and Ferrari to a lesser degree. The rise of IMSA’s GT wars only became possible because its top product–the LMP2s and Daytona Prototypes–held limited appeal.

When the American Le Mans Series and Grand-Am merged heading into 2014, it chopped the brutally awesome (but expensive) LMP1 cars from the relaunched IMSA championship, and while it made great fiscal sense, it also left fans with second-tier (and notably slower) LMP2s and dreadfully unimaginative DPs as a watered-down solution.

Plans set in motion to park those cars for brand-new, faster and more powerful LMP2s came to fruition in late January at the Rolex 24 at Daytona, and while the new 2017 cars aren’t a match for the fearsome Porsche or Toyota LMP1s, the improved pace, compelling looks and increased technology delivered by the new prototypes has given IMSA a much better shot at drawing more fans to its series.

IndyCar is in a slight holding pattern with its oft-maligned open-wheel package, but 2018 could be a game changer for the series. It will spend the year with its spec Dallara DW12s sporting the same overgrowth of wings created by engine suppliers Chevy and Honda, but its move to a retro-modern body and wing style after 2017 should appease a growing crowd that believes the current Indy cars lack visual and aesthetic appeal.

While there are no immediate plans to increase power, IndyCar fans—especially those who’ve lost interest since the current formula appeared in 2012—will have something fresh to follow when the Champ Car-style bodywork arrives.

And finally, the WRC is winding the clock back to a time when its cars triggered fight-or-flight responses from drivers and fans alike. Stock-ish looking cars will now sport more aggressive fenders, splitters and wings, engines will move from slightly over 300 hp to nearly 400, and they’ve also gone on a modest diet to shed about 50 pounds. The jaw-dropping, deadly Group B days aren’t making a comeback, but some of the same spirit has been embraced while forming the 2017 regulations.

Across all four series, the Holy Grail combo of adding speed without compromising safety has been achieved, and it has come without sending budgets spiralling out of control. The steps being made by the four—and they are steps, rather than enormous leaps—give me hope that some of the excitement we’ve lost will made a gradual return. 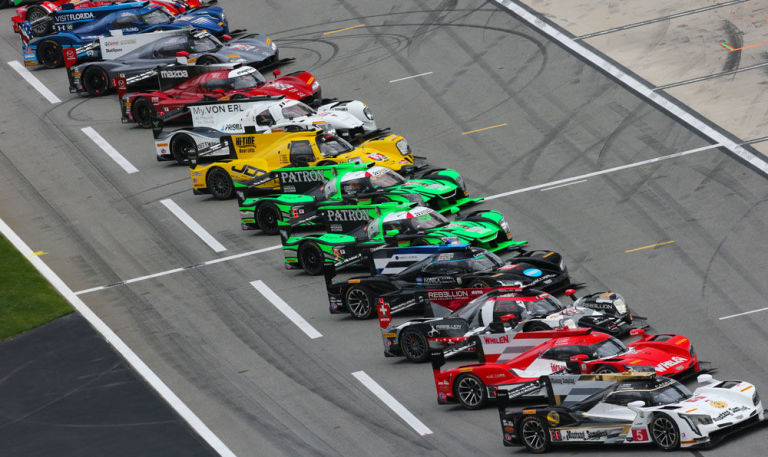 Altogether, the four series acknowledged the cars we watch—the technical instruments that drivers attempt to tame—must overwhelm our senses and pique our curiosity if the sport is going to thrive.

If we’re fortunate, racing’s newer fans—the ones who continue to ask why the old guard make such a fuss about the “good old days”—will get a taste of something they’ve never seen but have always deserved. Here’s to the “good new days.”