Skip to content
After a frustrating Chinese GP, Nico Hulkenberg is eager to mark his 100th grand prix weekend with a strong points finish in Russia. Last time the Formula 1 circus visited the Sochi Autodrom, Force India claimed a podium finish as Sergio Perez raced his way to third place.This year, though, Force India are struggling for form. 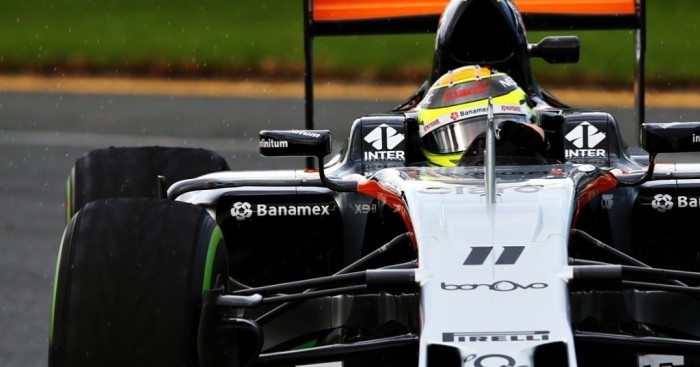 First lap collisions in Bahrain followed by mistakes in China means the team heads to Russia with just one top-ten result on the board thanks to Hulkenberg’s P7 in Australia.

The German driver is hoping to add another to his name when he lines up on the Sochi grid this Sunday in what will be his 100th grand prix weekend.

“I can’t believe this weekend is going to be my 100th race weekend in Formula One. Where has the time gone? It’s a nice achievement and hopefully I can get a result to make it a weekend to remember.

“The goal is to get some more points on the board in Russia. The last two races have been frustrating for different reasons and I don’t think we’ve shown our full potential yet.

“In China I really struggled with tyre degradation, but I don’t think that will be such an issue at Sochi because it’s a much smoother surface.”

“The track in Sochi is an interesting one. It’s a huge site because it’s the Olympic Park and the track has a nice flow. The lap is quite long, with lots of similar right-angled corners so that makes it a bit easier to find a set-up that works. It’s a big power track with long straights and some big stops, which makes it quite demanding on the brakes.”

As for Perez, the Mexican driver believes Force India can look forward to a competitive weekend as he tries to draw from his happy memories of the circuit.

“I think we can be competitive this weekend,” he said.

“We didn’t get things right in China and just missed out on points, so we need to concentrate on improving our race pace. It’s often those difficult weekends where you learn the most and see where you can improve, so I’m confident we can be in better shape this weekend.”