HYUNDAI WORLD RALLY TEAM DRIVERS THIERRY NEUVILLE, ANDREAS MIKKELSEN AND DANI SORDO HAVE BEEN CLOCKING UP THE KILOMETRES AHEAD OF THE WRC’S SECOND ASPHALT ROUND – ADAC RALLYE DEUTSCHLAND (16-19 AUGUST). 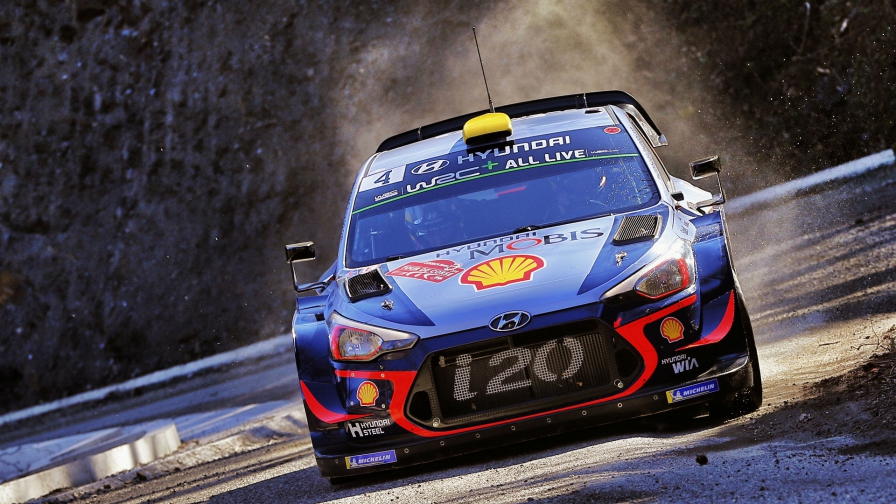 After a challenging weekend at Neste Rally Finland, the Korean manufacturer switched focus from gravel to asphalt and put its i20 through a test programme on roads in the rally hosting Saarland region.

The action centred on a mix of Mosel vineyard tracks and military roads in the Baumholder tank training complex – 200km west of the team’s HQ in Alzenau.

Neuville and Sordo both ran for two days, the latter back in the car for the first time since Vodafone Rally de Portugal, while Mikkelsen rounded off the five-day test on Monday. The team’s fourth driver, Hayden Paddon, will sit out Rallye Deutschland but will be back at the following round in Turkey.