Title number seven was wrapped up in Turkey courtesy of one of Hamilton’s greatest drives this season — if not of his career — and in truth it has felt inevitable from the very start of the year.

Part of that inevitability stems from the strength of the partnership between Hamilton and Mercedes. Of course the car is the quickest on the grid and has been for a number of years, but Hamilton just fits so well both with the car and the team. As team principal Toto Wolff(pictured at right above, with Hamilton) describes it, it’s a “symbiosis” that has elevated both to a level of dominance not seen in F1 before.

But you don’t just click your fingers and achieve that success. And other teams might not have that same level of car performance, but it’s also not a given that they are able to deliver the harmonious relationship that Mercedes and Hamilton now have together in the same way.

“The relationship has evolved,” Wolff tells RACER, “Because clearly with a new driver coming into the team — especially Lewis who was a very young star already back then — we didn’t really know what to expect.

“And you can only build up trust over many years. You can’t just say ‘we’re trusting each other’ but you need to get the proof in difficult situations. And that is how the relationship between the team and Lewis has evolved. That doesn’t mean we’re not having difficult times anymore, but the difference is we are talking about it.”

It has almost been complete dominance from the Hamilton-Mercedes partnership since the introduction of the V6 hybrid power units in 2014. Almost. 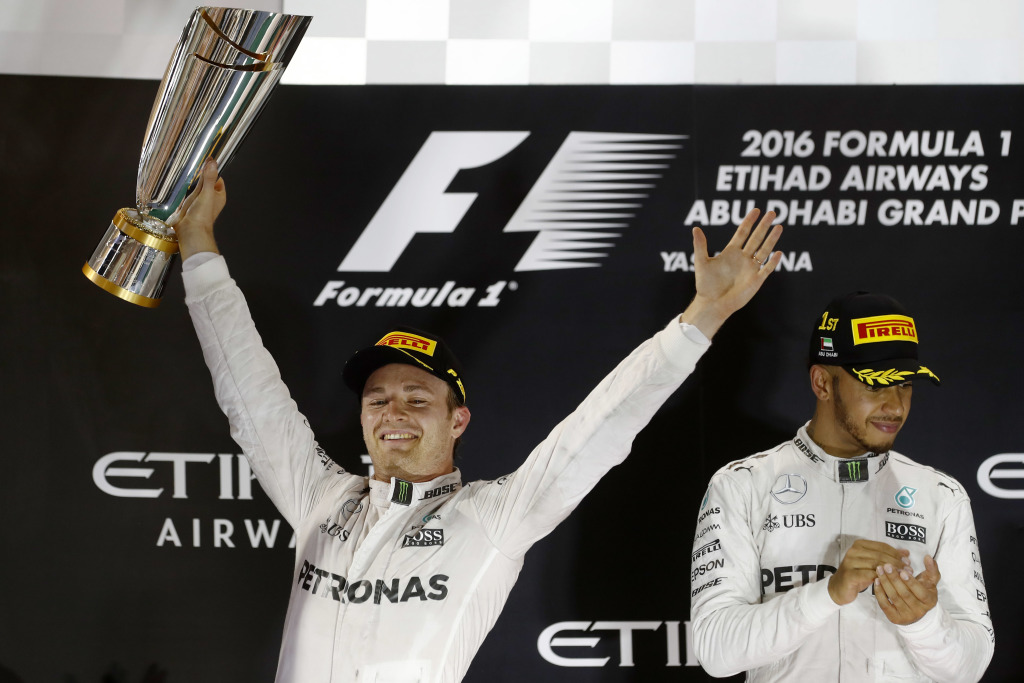 Did the one blip in Hamilton’s Mercedes record – losing the 2016 title to teammate Rosberg – spur him to greater heights? Glenn Dunbar/Motorsport Images

Mercedes can boast an uninterrupted run of seven straight constructors’ championship — another record that has fallen — but Hamilton himself cannot. Nico Rosberg took the title in 2016 with a championship win that was founded on fully capitalizing on Hamilton’s early-season reliability issues to rattle off four straight wins and open up a 43-point advantage.

Although the Briton’s stunning response left him with a 19-point lead himself during the summer break, Rosberg hit back with three consecutive victories before a spectacular retirement for Hamilton in Malaysia left him with too much to do.

But there were still moments Hamilton failed to perform, so can we look back at the pain of that defeat — and Rosberg’s immediate retirement — as something that pushed him to a higher level?

“No, I don’t think it spurred him on,” Wolff insists. “I think he was pretty annoyed about it because the championship would have been pretty open, or at least he would have had a good shot at it if it wasn’t about DNFing. In a way he felt he needed to set the record straight and Nico going was like running away. But obviously Nico had his reasons and I think he’s genuine in saying, ‘I had enough, I achieved my goals and I’m out of here.’

“But did he learn some lesson? He was competitive and ambitious since he was six, so losing I don’t think made him any better; he’s someone who questions himself all the time and wants to improve.”

Even if the frustration he felt at the time didn’t make Hamilton more determined, Wolff does believe there was a further evolution of his overall approach that has played a big part in the run of success since.

While prior to — and including — 2016 there was a similarity between Hamilton and many other drivers in the way he felt central to the organization he raced for, following that year Wolff saw a real understanding from Hamilton that he is simply another piece of the jigsaw. The team principal believes this acknowledgement — one he attributes to Hamilton working out himself — means he has since avoided the “big misconception” that many other drivers have regarding their own importance. 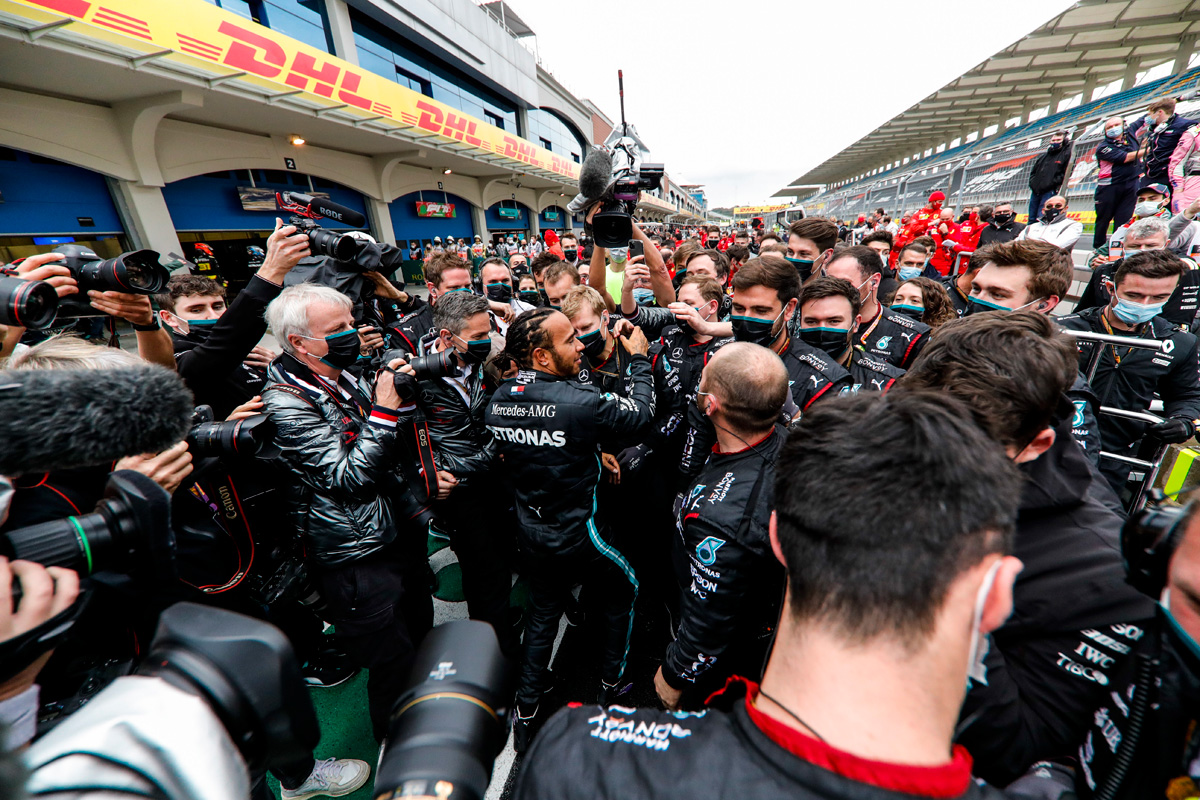 Wolff feels Hamilton has gained deeper appreciation for the elements within Mercedes that have maximized his own sublime talents, as his reaction following his title-clinching win in Turkey demonstrated. Glenn Dunbar/Motorsport Images

“I think what he realized in 2016 is that you have the team behind you. That means slotting in with your values, being capable of integrating into the team and taking the team with you.

Hamilton has yet to sign a new contract, but if those relationships continue into 2021, then it would be some surprise if we weren’t sitting here discussing another record to have fallen in 12 months time.