Pepson Plastics Husqvarna Racing star Kenny Gilbert tightened his grip on the South African Cross Country OR1 Motorcycle championship with a hard fought back-to-back victory at the Gauteng 400 near Brakpan on Saturday 1 June, while teammate Taki Bogiages climbed another position in his OR2 title fightback. 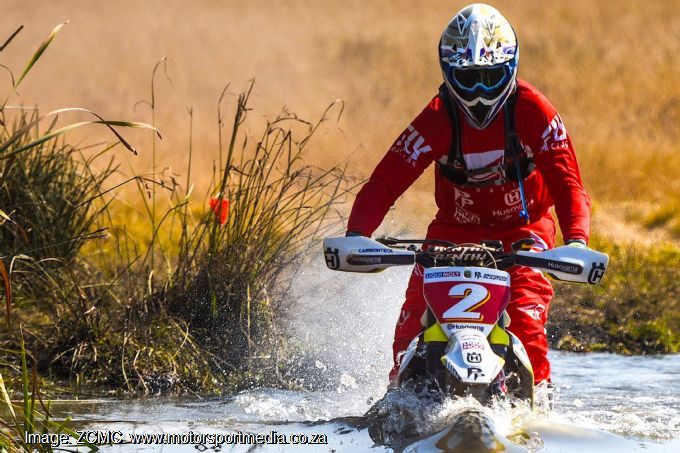 Gilbert laid the foundation for his successful weekend with a strong time trial performance before controlling the race from the front in spite of extreme pressure from arch rival Ross Branch to open his OR1 title advantage up to 14 points. “I worked hard for this one!” Kenny admitted. “We had a great time trial and while Ross was really quick this morning, my Pepson Plastics team prepared me a great Husqvarna and I was able to keep ahead to win — now to keep this momentum rolling!”
For Bogiages, it was another step back to full strength as he climbed another position in the hard-fought OR2 title chase. “Another race, another good finish, so I am pretty happy all considered,” Taki admitted. “There are six or seven really quick guys in this class so the title fight is pretty close — now it’s back to hard work to be ready to up my pace in the second half of the season – bring it on! 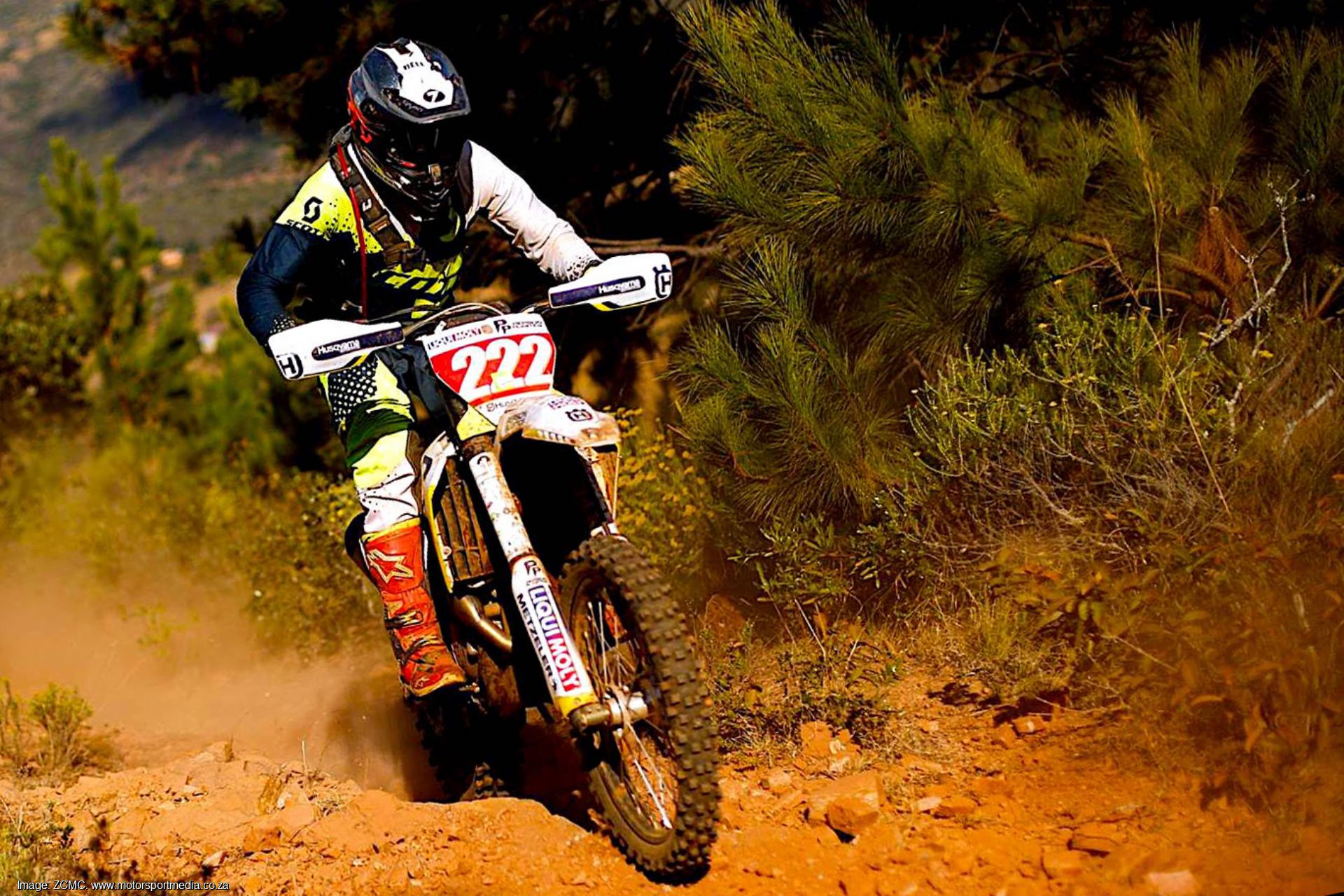 “Kenny rode a brilliant race under extreme pressure to extend his OR1 championship lead and Taki brought home another pile of handy championship points for Pepson Plastics Husqvarna Racing this weekend,” Husqvarna Motorcycles South Africa brand manager Fred Fensham concluded. “Congratulations to everyone who had a hand in another great weekend — well done team!