24h Dubai: 13 BMW cars to contest first endurance highlight of the season.The first major endurance race of the year is just around the corner: the 24 Hours of Dubai (UAE), from 10th to 12th January. 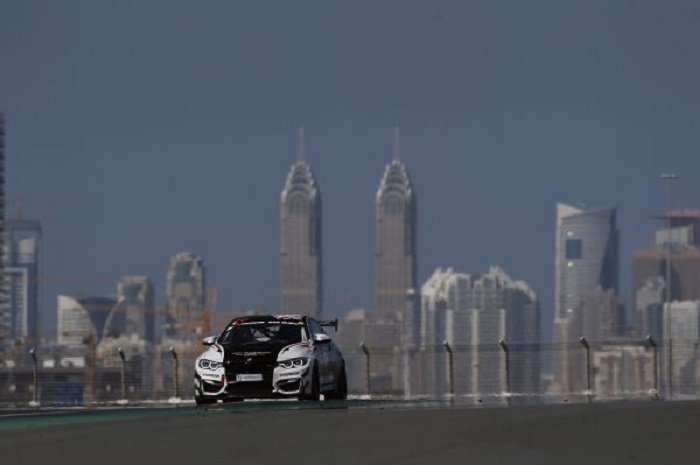 BMW customer racing teams will be out in force, with a wide range of BMW cars. Leading the charge will be the eight BMW M4 GT4s registered for the race. British GT champions Century Motorsport and the 3Y Technology team will each field two cars in the GT4 class. Securtal Sorg Rennsport, Hofor Racing powered by Bonk Motorsport, MRS GT-Racing and RHC Jorgensen/Strom will each compete with one car. 3Y Technology will also run a BMW M6 GT3 in the A6 class. In the CUP1 class, fun-M Motorsport and DUWO Racing will both field a BMW M235i Racing. They are joined in the race by a BMW M3 run by the G & R motorsport team in the A3 class and a BMW M3 in the SPX category, run by the Cor Euser Racing team.