The first Grand Prix at the ‘Circuit of the Americas’ in Austin, Texas, took place in 2011 and, for the most part, it has proved to be a sad excuse for a racetrack. The first two races here were mind-blowingly boring. In fact, the inaugural race here saw just one on-track overtaking manoeuvre.

In 2013 the top six places were occupied by the top-six qualifiers, 2014 was a little more exciting but that was primarily due to the wet conditions and some mechanical issues which called out the Safety Car which, in turn, bunched the field together giving a ‘fresh start’ to the race.  Last year only six cars finished on the lead lap and just three of those were within 90secs of the race winner, Lewis Hamilton.

You would imagine F1 circuit designer Hermann Tilke is having sleepless nights.  He sold the Land of the Free and Home of Lawsuit this venue as a world-class circuit but he delivered them an annual coma-inducing spectacle of cars strung out like washing on a line.

The hosts will, naturally, turn the event into a display of military idealism. There will be jet fighters and there will be guns. Men in military uniforms will flank the singer of the national anthem as a mesmerised general public look on spellbound by the spectacle of an enormous flag being hoisted up a pole.

But who will receive the winner’s trophy?  Lewis Hamilton for a fifth time in six years?  Sebastian Vettel for a second time?  Or can someone else etch their name into the history books?  Recent form says that is quite unlikely.  While the Red Bull Team has been resurgent, their next chance of victory looks more likely to be in Brazil’s São Paulo on November 12.  Remarkably no team outside of Mercedes, Ferrari or Red Bull has claimed a podium finish this year. 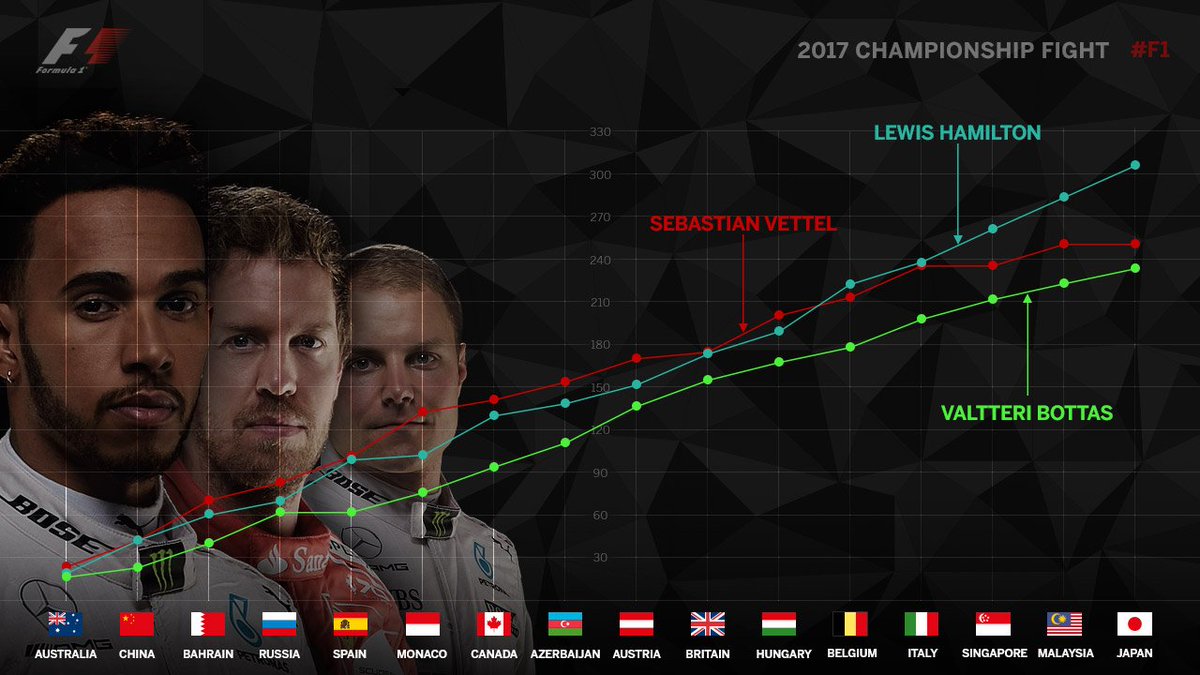 Clearly Vettel has been quite luckless during the autumn of the 2017 F1 season but he has always excelled here.  That one race victory has been complemented with two pole positions, two podium finished and a remarkable four ‘fastest laps’.

In more recent times, Kimi Raikkonen has stood on the podium just four times in 2017 while his teammate, bad luck and all, has done so 10 times.  So, our crystal ball predicts the well strung out finishing order in Texas will be: Hamilton- Vettel-Bottas.