Speaking with French publication L’Équipe, Elena said: “Séb called me shortly before midday today to let me know that he will be continuing his career with another co-driver. He told me that Prodrive requested it, that they found that I was not as motivated, and I made too many navigational errors during the last Dakar.”

Time will tell if it is the right decision. But that doesn’t change my relationship with DanielSÉBASTIEN LOEB

Elena released a video on his social media channels where he reflected on the successful partnerships experienced with Loeb, with Citroën in the WRC and latterly Peugeot on the Dakar between 2016 and 2019.

In that video, Elena said: “Let’s look at the figures from our previous Dakars together. In 2016 we won four stages; Peterhansel won three, Sainz two, Nasser [Al-Attiyah] two. We won the most stages that year. I don’t know how to navigate? That was my first year.”

Loeb and Elena endured a difficult time on the 2021 Dakar, with both struggling to get to grips with the new electronic roadbook system. Like many others, the duo encountered several navigational issues as well as mechanical problems which ultimately forced them out of the event on the first outing for the Prodrive-run Bahrain Raid Xtreme. 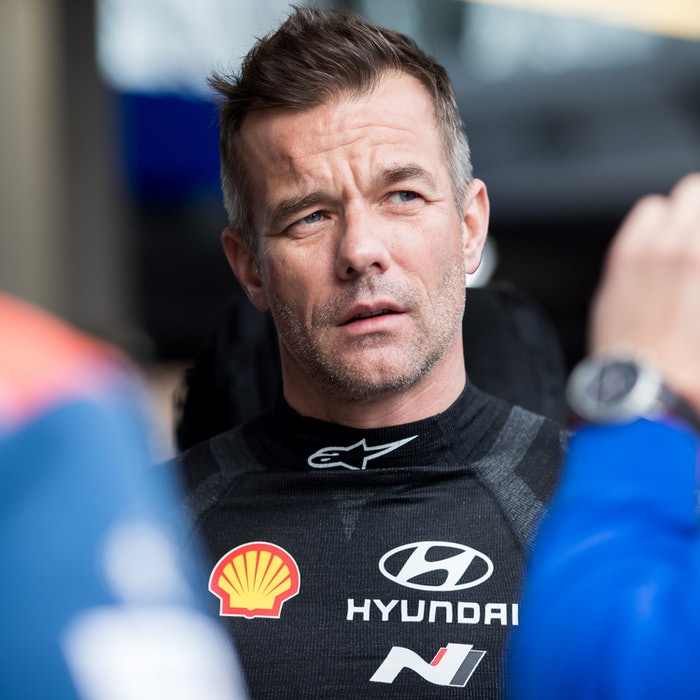 Elena said that navigational errors in the 2021 edition were not representative of him as a co-driver.
“OK, I got a bit lost on the first stage because I was discovering the new digital tablet and how it worked but I don’t think we made any more errors that the others,” he said.

“We’ve made the podium on two occasions (second in 2017 with Peugeot and third in a privately entered 3008DKR with PH Sport in 2019) and we are perhaps the [pairing] which has won the most amount of stages in the four Dakars we have participated in.

“Time will tell if it is the right decision. But that doesn’t change my relationship with Daniel, with whom I have shared an enormous amount of success.”

Elena’s replacement for the 2022 Dakar Rally has not been announced.

Loeb’s next motorsport competition will be with a co-driver of a different kind as he shares the driving of the Team X44 Odyssey 21 with Cristina Gutiérrez in Extreme E.