Red Bull advisor Dr.Helmut Marko says Hamilton is too expensive for Formula 1 and driver salaries must be included in the budget cap.

Helmut Marko has come out in criticism of Hamilton’s salary demands. The Austrian believes the reigning world champion is too expensive for the sport and that the driver salaries must be included in the cost cap. 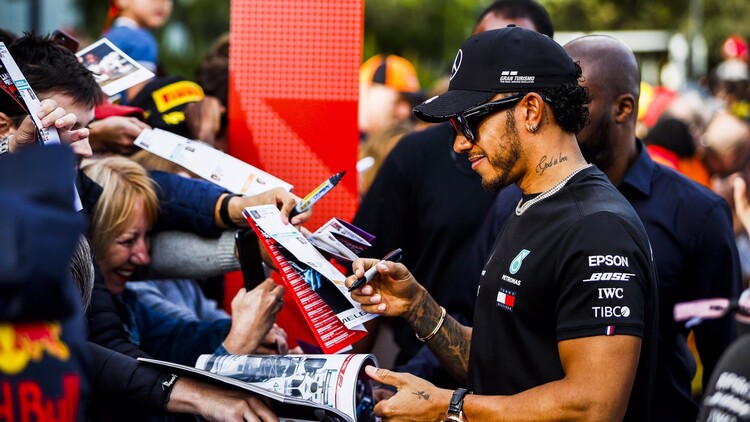 One of the key sticking points in the Hamilton-Mercedes contract saga was with regard to the money Hamilton wanted to extend his stay at the German outfit. Red Bull’s Helmut Marko believes Hamilton’s salary demands are exceedingly high and too expensive for the current climate surrounding Formula 1.

“Hamilton is simply too expensive for Formula 1,” said Marko to RTL / ntv.

“That’s why the driver’s salaries should also be included in the ‘cost cap’,” the Austrian concluded.

While the current budget restrictions do not include the driver’s salaries a discussion to limit how much a team can pay a driver seems to inevitably be on the horizon.