McLaren has become the first team to reveal its 2021 car; the Mercedes-powered MCL35M launched on Monday evening by Lando Norris and new arrival Daniel Ricciardo. 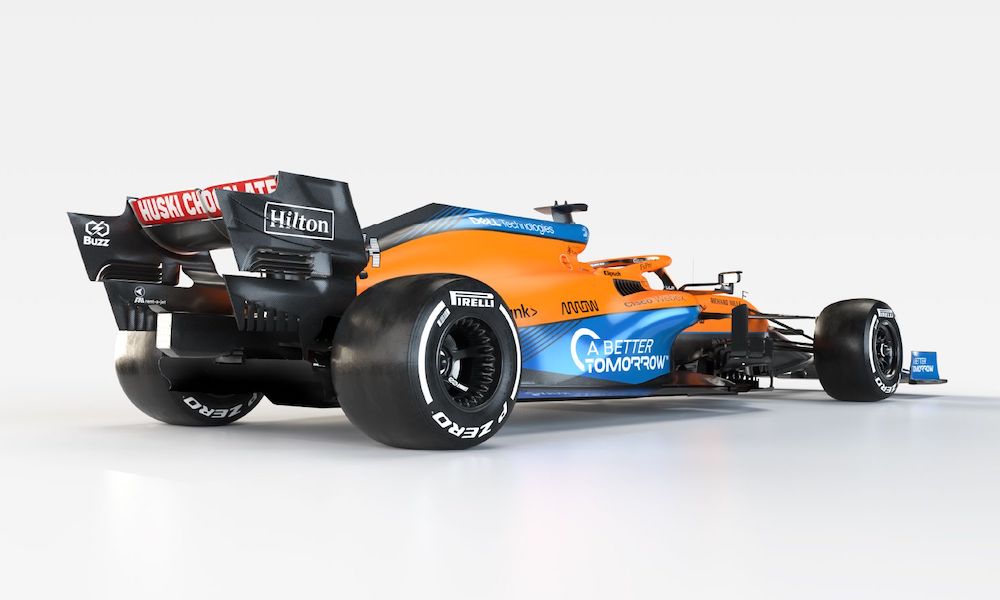 The car’s name is a sign of the evolution from last year’s MCL35, as much of the chassis has been frozen as part of a cost-cutting exercise amid the COVID-19 pandemic. However, due to McLaren’s switch to Mercedes power – hence the additional ‘M’ in the name – the team believes it has the most different car on the grid compared to its rivals.

The MCL35M is the first car to show a glimpse of the changes that were required at the rear of the 2021 cars; the technical regulations having been modified in this area to reduce downforce. Under the similar papaya and blue livery to that of its predecessor, technical director James Key says the car has a lot of differences from an architectural point of view, some of which were slightly restrictive.

“A lot of the components involved in the engine installation were frozen at the beginning of last season, when it actually began,” Key said. “So that obviously put us in a bit of a spot, but of course there were allowances for that.

“It meant we had to undertake what is a very different installation. Every installation is really quite different – there’s not one solution to how these power units are laid out; all the sizing of the various components can affect the car’s architecture. So, what we needed to try and do was respect the homologation process by not changing things that didn’t need to change in line with installing the engine, but clearly making the changes we needed to with homologated parts. 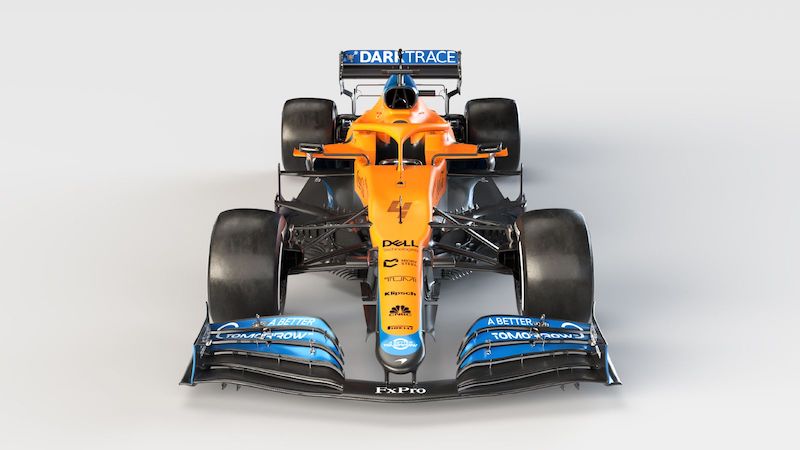 “So that allowed us to change the chassis, which of course has to change with a new engine and energy store. Aspects of the gearbox (changed) for packaging purposes, but after that it’s all identical to last year. The electrical system is completely different; of course the cooling system, well that’s going to be largely homologated this year. The cooling systems are totally different as well.

“Fundamentally the architecture of the car is quite different but the homologated areas of the car which we needed to stick to are as unaffected as possible. Amongst all the other challenges of trying to get this done, it added an extra dimension which provably led to a slightly sub-optimal approach compared to what you do if you’re completely free. But I don’t think it was that much of a compromise.”

The car will run for the first time on Tuesday in a shakedown at Silverstone, where both Ricciardo and Norris are scheduled to drive, and the Australian says it has been a long wait to officially start work with his new team.

“It’s great to have finally joined the team after what feels like an age since we confirmed it last May,” Ricciardo said. “I’m thrilled to be a McLaren driver and super-keen to get started. McLaren has been on an awesome journey over the last few years, and I’m looking forward to helping the team maintain this positive momentum.

“I’ve been spending the last few weeks here in the UK getting fully integrated into the team so that we’re as prepared as possible for the start of the season. I’ve had such a warm welcome from everyone I’ve met and there’s a real sense of unity and focus around the factory, and a lot of excitement!”