Mercedes will head into its second Formula E campaign with a new powertrain but continuity in its driver line-up.

Stoffel Vandoorne and Nyck de Vries will continue with the team and race with a fresh powertrain, with the team having recently committed to using the first homologation slot available under Formula E’s revised development rules. 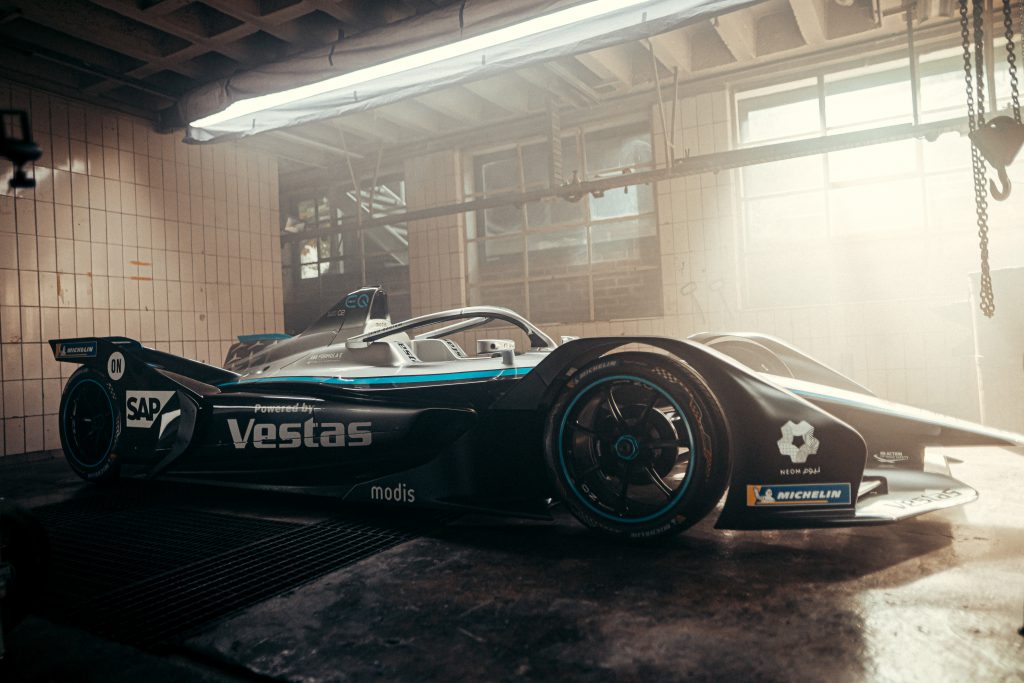 Mercedes, which took a maiden victory at the final race of the 2019/20 season in Berlin with Vandoorne in August, had been leaving open the possibility of continuing to race the Silver Arrow 01 spec car that took it to third place in the teams’ standings in its debut campaign.

But it has instead elected to run the new package after initial testing as it goes through the full homologation criteria.

“From our perspective, our intention is still in all likelihood to homologate in slot one,” James told The Race about a decision that is understood to have been made very recently.

“Season six [2019/20] was our first year as a manufacturer, and obviously we were on a very, very steep learning curve. Our intention, although we’ve not yet homologated, will be to do that slot one.”

The Mercedes Silver Arrow 02 car is undergoing safety structure and final homologation form sign-offs ahead of the three-day Valencia test at the end of November.

The team completed several days of running at the Calafat circuit in Spain last week with both Vandoorne and de Vries joining DS Techeetah in a joint test.

James described retaining Vandoorne and de Vries as “a very easy decision to take” saying that “the results speak for themselves at the end of the day and both of them performed admirably throughout last season”.

Vandoorne ended the year as runner-up to dominant champion Antonio Felix da Costa, with de Vries – who completed a Mercedes 1-2 behind Vandoorne in the season finale – 11th in his rookie campaign.

“I’ve spoken many times before about the complexities of Formula E, that it is so different to other series out there,” said James. 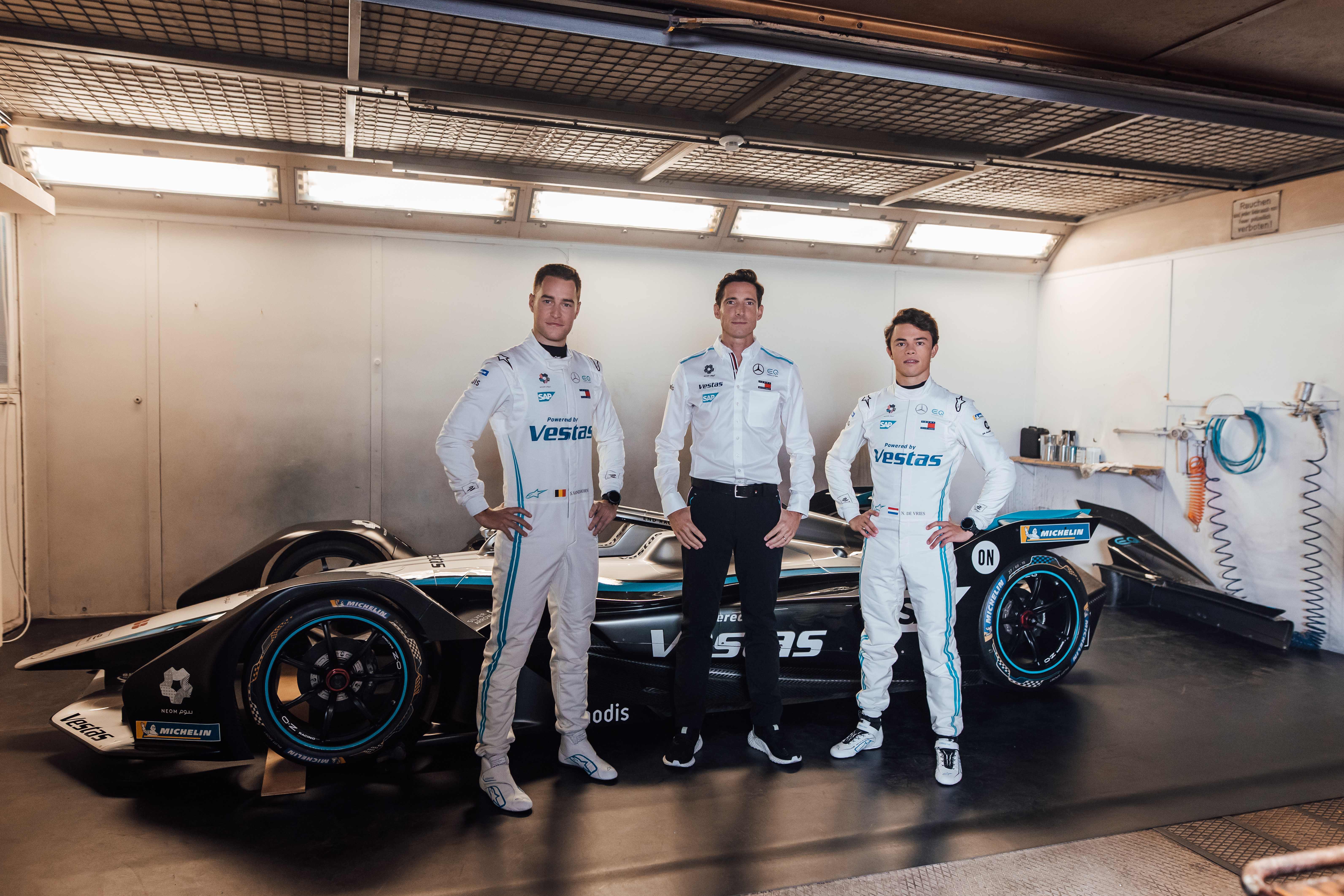 “The driver, I think plays such an instrumental role, not only in terms of how fast they are on the track, but also in terms of the feedback that they give the team and how that team then can develop from a character perspective. Both of them really fit into that role very well, indeed.”

Gary Paffett will continue as a team advisor in areas of sport and engineering while also performing the role of reserve and development driver.

Drivers in italics rumoured or not yet officially confirmed