Michael Schumacher faces a “long fight” for recovery as the first anniversary of his skiing accident approaches, the former Formula One driver’s manager said on Sunday.

Her comments cast doubts over a newspaper report that said he was making cognitive progress. 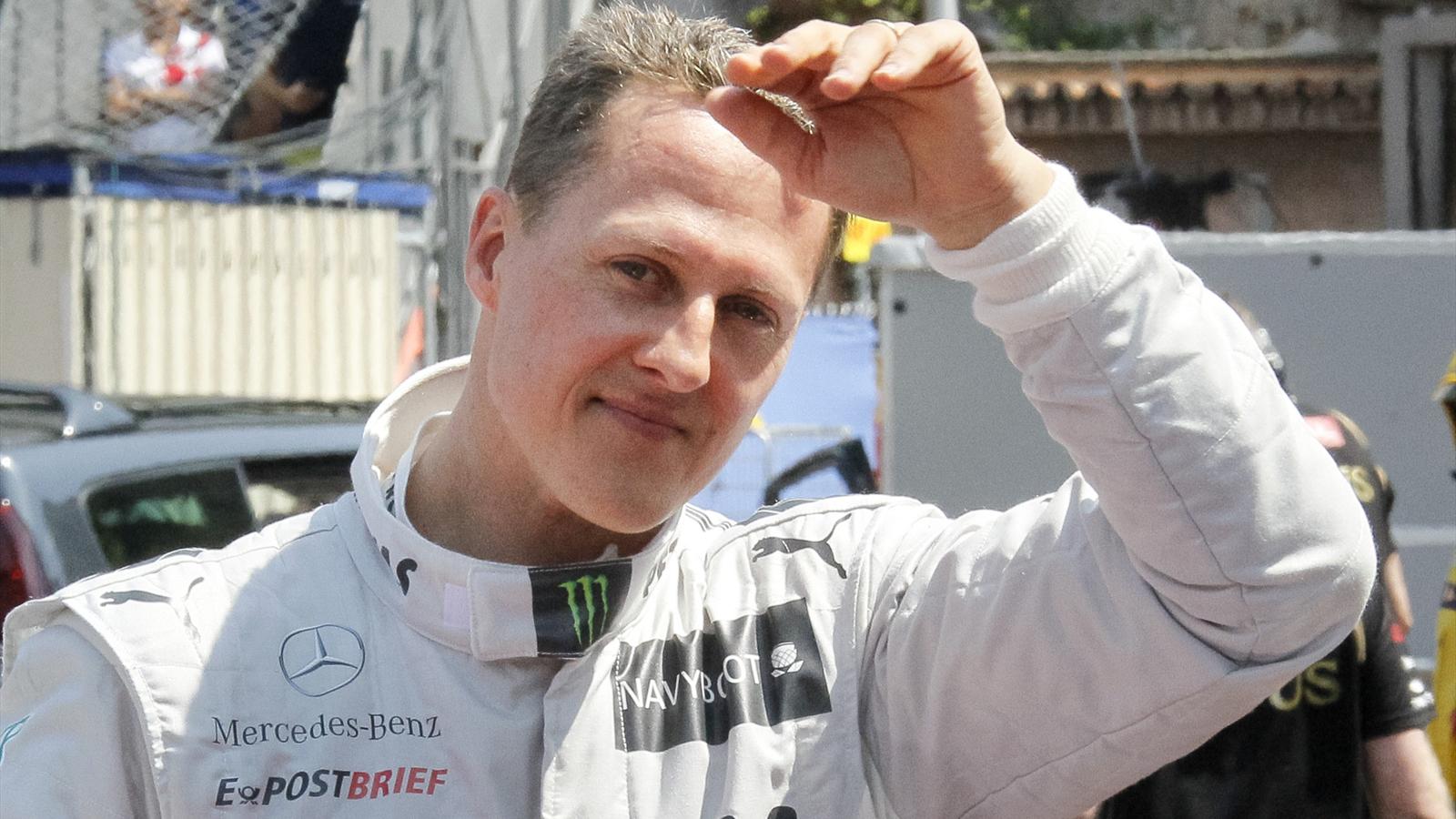 “We need a long time. It’s going to be a long time and a hard fight,” Sabine Kehm told Reuters by telephone. “He is making progress appropriate to the severity of the situation,” she added, reiterating a statement she made a month ago.

Schumacher suffered severe head injuries in a ski accident in Meribel in the French Alps on December 29 2013. He emerged from an induced coma in June, and left hospital in September.

In an interview with Le Parisien on Sunday, Philippe Streiff, another former F1 driver, said Schumacher “had yet to recover the power of speech” but was “nevertheless starting to recognise those close to him”.

Streiff, described by the newspaper as a long-time friend, said he had gleaned the information from contact with the German-born driver’s wife, Corinne, and with his surgeon, Gerard Saillant, whom he knows as a result of his own racing accident in 1989.

He said Schumacher, who will be 46 on January 3, had “very limited” movement but was working on sitting upright, and that “long term… he could hope one day to walk with crutches.”

Kehm said Streiff was not a close friend of Schumacher and that his claims to have had contact with the two people named were “factually wrong”.

“I cannot confirm that (report),” she said. “I can only confirm that I do not know where Mr. Streiff has his information from because he has no contact with us and he never has.”

Schumacher, who won a record 91 F1 races, left the sport last year after a disappointing three-year comeback with Mercedes following an earlier retirement from Ferrari at the end of 2006.