Formula 1 supremo and commercial ringmaster Bernie Ecclestone commented that “Mercedes’ world championship stranglehold has made Formula One ‘boring’ and caused spectators to turn their backs on the sport” as per the Business Times. 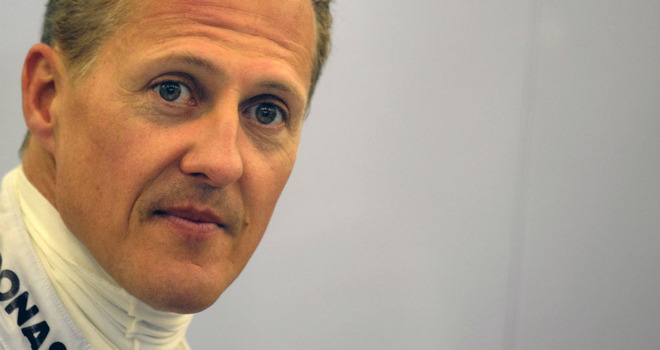 “The domination of Mercedes is so strong that a good number of people watch the start of a race and then switch off their televisions because Mercedes have made races boring,” said Ecclestone.

“It is not good for the sport. Fans don’t want to know before the start of a Grand Prix who is going to win. It’s a problem for us at the moment and one that we must resolve.”

Lewis Hamilton winning back-to-back Driver’s crown has provoked Ecclestone, the powerful head of Formula One Management (FOM), to admit that he is worried about the sport’s future.

According to SpeedLux, Ecclestone wants more powerful and cheaper engine to achieve a level playing field. He comments, “For decades, we have tried to limit financial operations to guarantee more competitiveness.”

Well, one of the reasons we assume, could be Michael Schumacher’s long absence from the F1 circuit. Everything seemed interesting back then and we loved Schumi on the tracks driving his way to victory. But that is certainly not the case any more.

Ever since the Schumacher’s accident fans don’t perceive the race as it used to be. The seven time Formula One champion suffered horrific injuries after a skiing trip went wrong in the French Alps on Dec. 29 , 2013. He was later placed in a medically induced coma to keep his condition stable.

Michael Schumacher’s absence is certainly hurting Formula 1 in many ways.

Schumacher’s current medical condition is recovering at snail’s pace. He is being treated at a tightly guarded facility where the access has been extremely restricted and only close family members and friends are allowed to visit apart from medical staff. Any unauthorized communication is strictly prohibited.