Carlos Sainz Jr. knows that a name can be a curse as well as a blessing

It will take more than a famous last name to make Mick Schumacher a success in Formula 1, and that’s from someone in the know — Carlos Sainz Jr., who also has a famous motor racing surname. 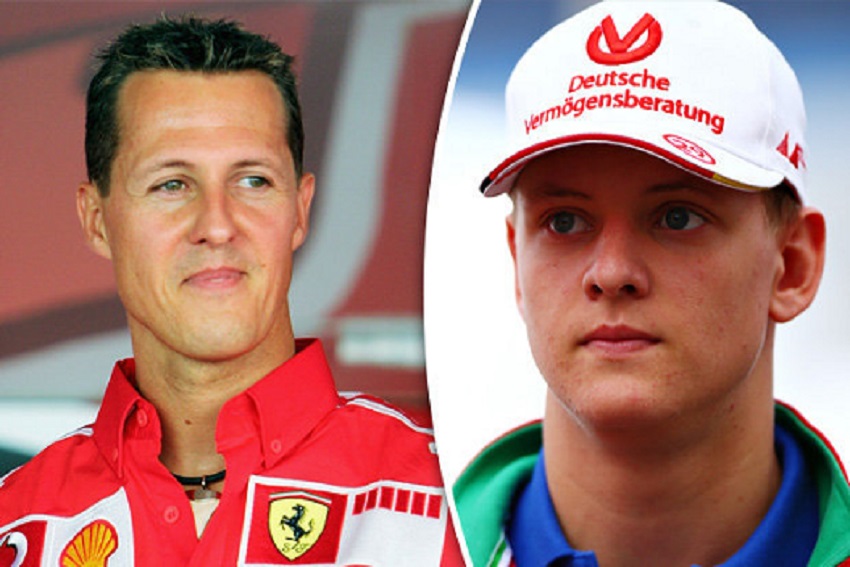 Recently, Lewis Hamilton said he is “100 percent” sure new European F3 champion Schumacher will follow his father Michael’s footsteps into F1. However, Sainz, a Renault F1 driver whose father is the rally legend Carlos Sainz, says a famous surname can also be a curse.

“At the beginning, the pressure is enormous,” Sainz Jr. says. “All the parents told their children in karting that to crush Mick Schumacher would be great. The name Schumacher can open the doors, but if he doesn’t win and the results do not come, he will never enter Formula 1.”

Sainz thinks F1 is experiencing a “generational change, with many young drivers finding their feet.

“Experience is very important, so it will be interesting to see the old foxes against the younger guys,” Sainz said. “I’m very happy that guys like George Russell and Lando Norris have the opportunity to get into these cars. I am only 24, but in 2019 I will start my fifth season in F1. It’s crazy.”