Hyundai has benched Andreas Mikkelsen for the upcoming Rally Portugal, with nine-time World Champion Sébastien Loeb included in his place. Loeb is contracted to run six events for Hyundai this season and took his first podium in the team’s colours at the most recent event in Chile, while Mikkelsen placed only seventh. 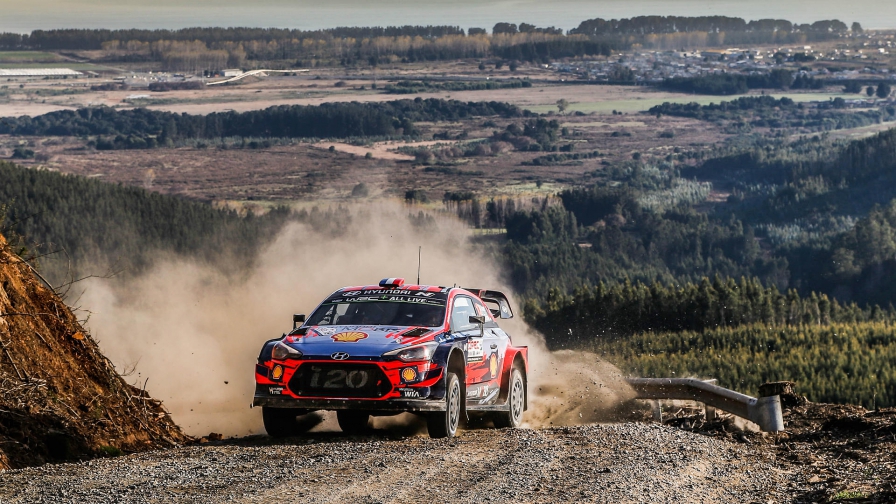 Mikkelsen is suffering from a subdued run of form and it marks the second time in four rallies that he has been demoted from Hyundai’s three-strong driver line-up.

Loeb will join title contender Thierry Neuville and Dani Sordo for the Portuguese round.

“We need to move forward as a team and make the most effective use of our versatile crew line-up.

“Sébastien and [co-driver] Daniel [Elena] had a competitive event in Chile, and have found a good feeling in the car on gravel.

“We felt their contribution would allow us to increase our points-scoring potential in Portugal.”

Mikkelsen will return to Hyundai’s driver line-up for the following round in Italy.

“We are trying hard to find a way to get Andreas’s confidence back and we are sure he will approach his next event, Sardinia, in the same way he was able to in Argentina,” said Adamo.

“When you have a line-up like ours and look at the results from Chile, it’s necessary to react quickly.”