When Jimmie Johnson took the lead from Ricky Stenhouse Jr. on lap 109 of the Coke Zero 400, the fans in the grandstand responded. 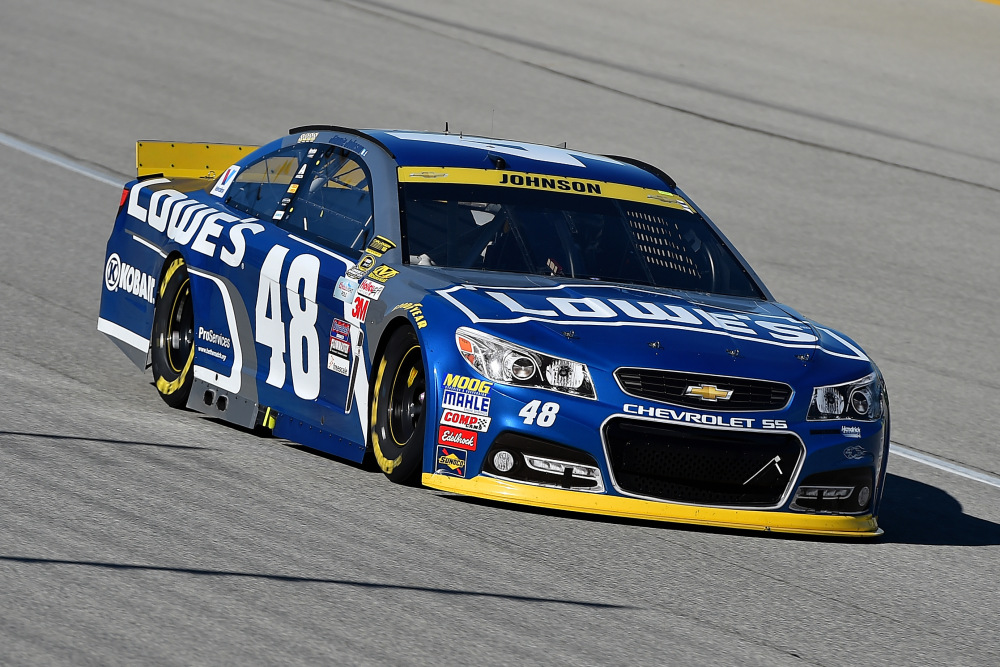 “I was really surprised,” Dale Earnhardt Jr. said. “I was standing in the booth and Jimmie is battling here to take the lead. And when he did, visually the entire grandstand stood up, held their arms in the air and were cheering him on.”

He led a total of 10 laps before he was eliminated in a multi-car accident on lap 162 during the first overtime.

But it is just that type of hardship that is beginning to endear him to a fan base that turned on him when he was winning too often.

Fans are responding to him now “because he looks real,” Kyle Petty said. “Here is a human, who is failing at some of this stuff. … Not succeeding at the level he was.”

Johnson’s earlier success played against him, but America may see him as a fitting challenger to the Big 3 of Kevin Harvick, Kyle Busch, and Martin Truex Jr. who are dominating NASCAR.

“That’s America,” Petty continued. “You build them up and then as soon as you get them to the top, you cut their legs out from under them so you can cheer for them again. And that’s what they’re doing to Jimmie.”