The International Federation for Human Rights (FIDH) and other associated NGOs on Tuesday criticized the decision to hold the Dakar Rally in Saudi Arabia for a second consecutive year, despite ongoing repression, including the recent jailing of a woman’s rights activist. 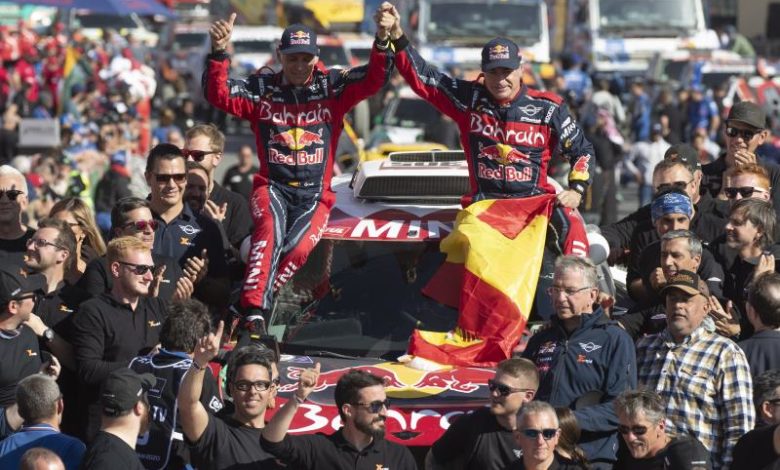 “A year later, the repression orchestrated by the Saudi authorities against the defence of human rights has accelerated,” FIDH, the Saudi ALQST, the Gulf Center for Human Rights and a French NGO denounced in a statement a few days before the event gets underway in the kingdom.

The statement named several Saudi activists who have been in custody since 2018 over a campaign defending women’s right to drive, including Louhain al-Hathloul, who was handed a five-year-and-eight-month prison sentence on Monday.

“Due to the inaction of the Saudi regime’s partners, women’s rights defenders (…) remain behind bars since 2018,” the statement ran.

Although the kingdom allowed women to drive a vehicle in mid-2018 as part of the reforms carried out by Crown Prince Mohamed bin Salman, some of the female activists remain in pretrial detention.

The Dakar director David Castera celebrated the openness of Saudi Arabia and considered that the 2020 edition could be an opportunity  to support women’s right to drive, the statement read.

“The Dakar Rally must not become an exercise in smoke and mirrors that would only tackle sand dunes and not injustice. The values of sport are incompatible with those of a state that tortures female activists or murders its journalists,” the statement added.

The statement was referring to the Saudi journalist Jamal Khashoggi, who was killed at his country’s consulate in Istanbul in October 2018.

The event will kick off with a prologue on 2 January 2021, while the 12-stage race starts the following day till 15 January.