World champion Sébastien Ogier is expecting the upcoming Rally Sweden [15 – 18 February] to be one of the fastest yet after a cold Scandinavian winter has created ideal conditions. 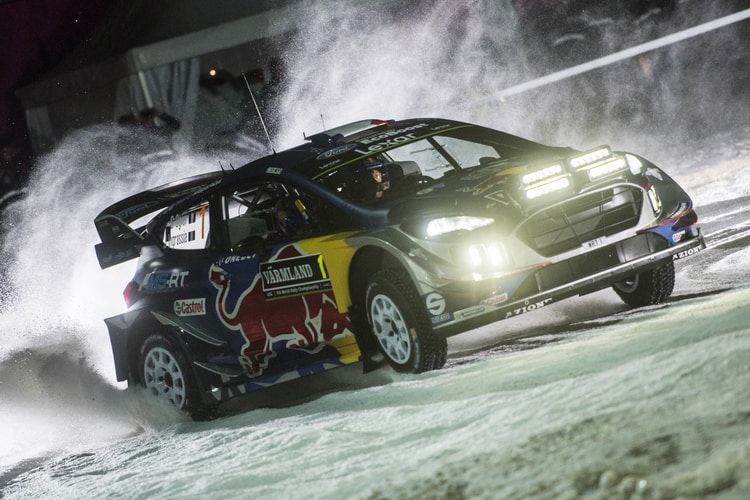 A three-time winner in Sweden, Ogier is coming into the second round of the season on a high after winning Rallye Monte-Carlo and is expecting the prominent snow banks – created thanks to recent heavy snowfall – will help his Ford Fiesta reach ‘incredible speeds’.

The M-Sport Ford World Rally Team driver added: “It looks as though we are in for a true winter rally with everything needed for a classic Rally Sweden. Reports suggest there’s a good ice base and high snow banks – which is everything a driver wants to hear ahead of this event.

“In those conditions, we can reach incredible speeds and lean the cars on the snow banks to help guide us through the corners. It’s an amazing feeling, but it’s not without its challenges.”

The Frenchman – the most successful non-Scandinavian driver to take on Rally Sweden – admitted he will have to be careful not to rely on the snow banks too much, as the stages can still catch competitors out.

“There’s certainly an art to driving on snow and you need to be precise,” Ogier said. “You have to judge the strength of the snow banks perfectly and – with more snow than previous years – there could be a lot of work to do on the pacenotes.

“As the first car on the road, we’ll also have to wait and see what the conditions are like and we’re certainly not hoping to see any fresh snow on Friday.”