FRENCHMAN Sébastien Ogier has ruled out a third victory of the season as he continues a pitched FIA World Rally Championship battle with rivals Ott Tanak and Thierry Neuville in the eighth round at Rally Italia Sardegna this weekend. 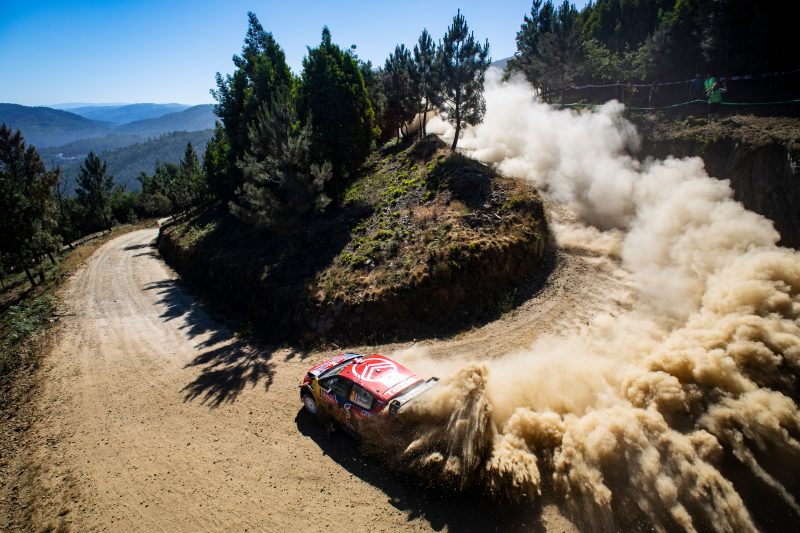 As current standings leader, the six-time champion must open the gravel roads in Friday’s first leg and believes the handicap will be too great to overcome during the final two days.

Starting his Citroën first in the running order on the Mediterranean island’s sandy tracks will cost Ogier vital time as he fights for grip. His rivals behind will enjoy a cleaner and faster line, gaining seconds Ogier will find hard to recover.

“Running first on the road means we can more or less write off our chances of winning from the word go, given how much the stages clean here,” said Ogier, who holds a two-point lead in the drivers’ competition over Tänak, winner of the past two rounds.

“It looks like we won’t be getting any help to upset the odds from the weather, with no forecast for a repeat of the rain that fell last year. So I’m expecting a tough weekend. Our performance on day one will once again largely determine our overall result.”

Tänak tactically manoeuvred Ogier into first position by sacrificing bonus points in the final stage at the most recent round in Portugal. He slowed metres from the finish to ensure Ogier retained the championship lead and would start first.

Ogier, a three-time Sardinia winner, is no stranger to road sweeping. He performed the same duty in Portugal, minimising the first-leg time loss to secure a sixth podium in seven rounds.

Tänak, making his 100th WRC start, is chasing a hat-trick of wins in his Toyota Yaris, while Hyundai’s Neuville wants to rebuild his campaign after a massive crash in Chile. Winner in Sardinia in 2016 and 2018, Neuville trails Tänak by only 10 points. 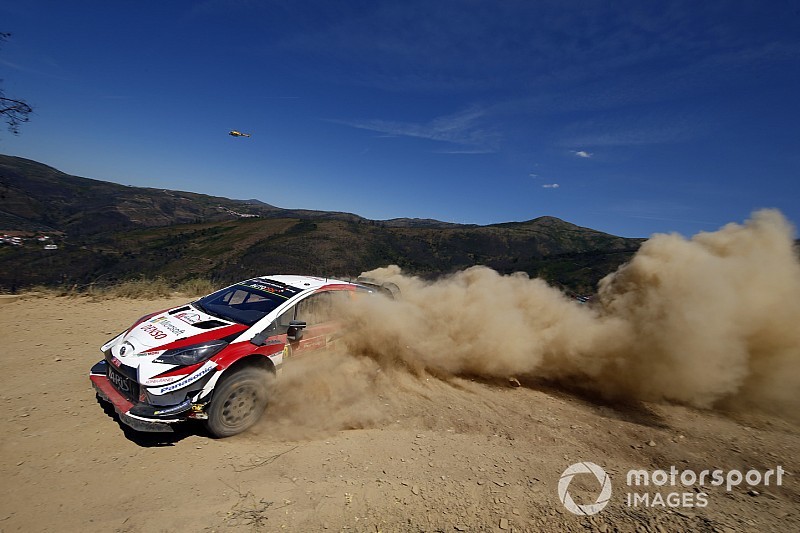 No other driver is within striking distance of the leading trio, who now head into the second half of the 14-round season facing the same tense contest as they did at last year’s Kennards Hire Rally Australia, when Ogier emerged as the title winner only after the final stage of the season. Rally Australia will again close the season on the NSW Coffs Coast on 14-17 November.

“It’s (Sardinia) one of my favourite events,” Neuville said.

“It suits perfectly to my driving style and to our pace note system. The championship is heating up nicely, so it will be another close (rally).”

Temperatures exceeding 30°C and roads that become rough and rutted for the second pass make Rally Italia Sardegna one of the toughest of the series. The tracks are fast but narrow, with trees and rocks lining the roadsides to leave little margin for error.

The rally starts in Alghero on Thursday evening (local time) and drivers face 19 tests covering 310.52km before the winner’s traditional harbour swim finishes celebrations in the town on Sunday