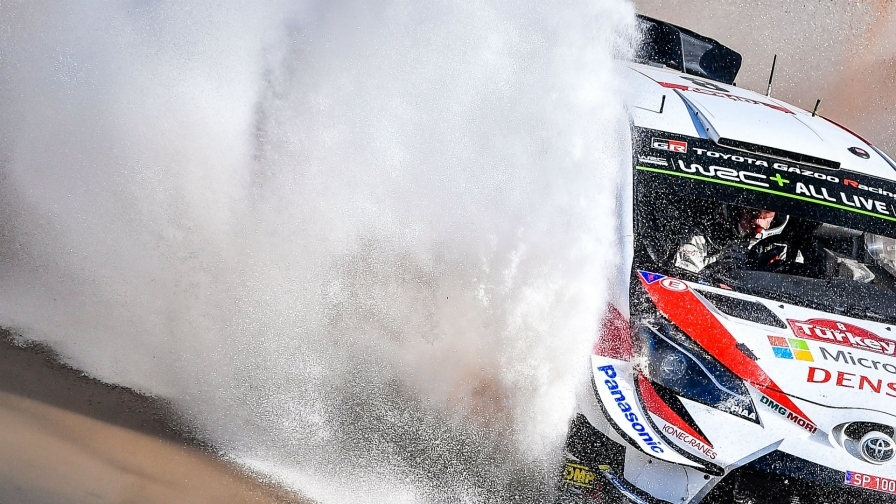 Tänak was forced to watch as his 33-point lead at the top of the table was slashed following a second-leg ECU failure at Rally Turkey last weekend. The Estonian departed Asia 17 points ahead of Sébastien Ogier.

Despite that loss, the Estonian is confident ahead of a run in to the end of the year which features Wales Rally GB, RallyRACC Catalunya – Rally de España and Kennards Hire Rally Australia.

Tänak said: “Hopefully, the difficult events are behind us. The rallies coming now are the ones where we have been strong and we’ve had a good performance.

“To be honest, in Turkey we didn’t expect to be the fastest. But still, let’s say, with things going normally we would have had more points than we did. At least we got something from the Power Stage.”

There was plenty of speculation in Turkey about Tänak’s future and when he will confirm his employer for next season. He made his intentions clear after the event, pointing out that he’s not involved in that process and his focus remains on the next three rallies.

He added: “I have been focused all season on this championship and that doesn’t change. I want to finish this year in the perfect way, but I guess we know this will come quite hard to win it.

“There are people in the background who are working for me and for next year and, obviously, it’s important to get these things fixed. There’s really not much for me to do in that direction, but I won’t be distracted by any of this. People know what I want for next year, but, for me, I focus on Wales.”