Would replace the Camry in the Xfinity Series

Toyota may campaign the Supra in NASCAR’s Xfinity Series next season. That’s according to a report in Sports Business Journal. The Supra would replace the Camry, which has been Toyota’s model of choice since the manufacturer debuted in NASCAR in 2008. However, representatives from Toyota later denied that such a move is being made: 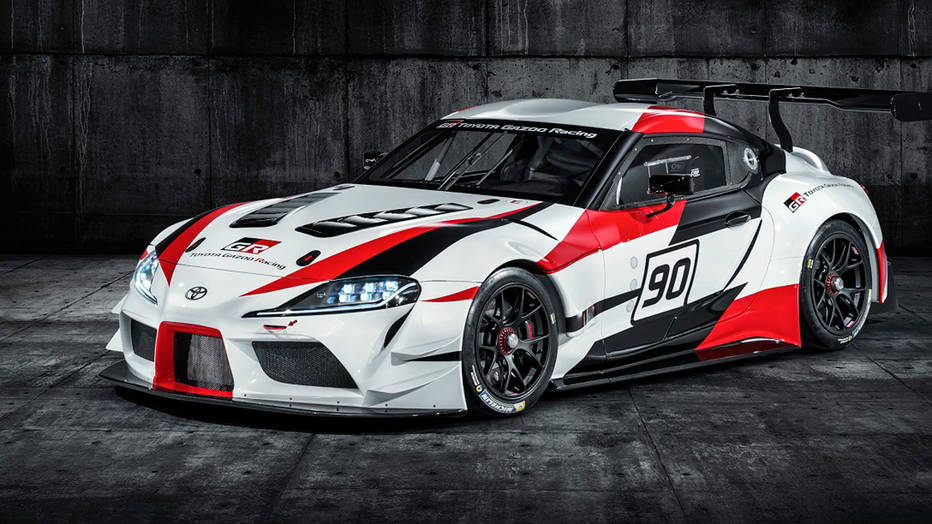 “This story is purely speculation and we have not confirmed or announced anything at this time. We have no further comment.”

The Supra would be introduced in the second-tier Xfinity Series. However, much like Ford did with its Mustang and Chevrolet did with the Camaro, both in 2015, it shouldn’t be long before the Supra steps up to the NASCAR Monster Energy Cup Series. Chevrolet is in its first season with the Camaro in the Cup; Ford announced earlier this year that the Mustang will race in the Cup Series starting in 2019.