With the news that the 88th edition of the 24 Hours of Le Mans will be postponed to September amidst the ongoing COVID-19 pandemic, a question quickly tends to bubble up: has this ever happened before? It’s an intriguing question worth asking: what are the previous occasions the greatest enduro of them all was delayed, postponed or cancelled alltogether due to a force majeure like we’re seeing in current times? Motorsport Week dives into the history books to find out when the 24 Hours of Le Mans were either cancelled or postponed due to major world events.

1936: Strikes and the Great Depression
The first ever edition of the 24 Hours of Le Mans was held in 1923, known then as the Grand Prix d’ Endurance de 24 Heures. It was won by the all-French pairing of André Lagache and René Leonard in their Chenard & Walcker. During this time, Europe, like most of the western world was right in the middle of the Roaring Twenties, known as the anneés folles or ‘crazy years’ in France.

That changed in 1929 when a Wall Street crash ushered in a decade of economic downfall known today as the Great Depression. Despite this, racing endured at Le Mans for well over another decade, even as the Great Depression arrived in France in 1931, where it had less of an impact than it had in the United States, for example.

That didn’t mean the Great Race went unaffected during this time. Events that would lead to cancellation were set in motion in early 1934, when the French government fell after riots. I’ll spare you the specifics as to what happened next, but a new government did little to quell civil unrest and widespread strikes occurred throughout France, forcing the cancellation of the 1936 edition of the 24 Hours of Le Mans, marking the first time the race wasn’t held since its 1923 inception.

After 1936, business continued as usual at Le Mans, albeit for a short time. Three more races were held in 1937, 1938 and 1939 in which French manufacturer Bugatti proved itself as the team to beat with wins in 1937 and 1939 stopped only by Delahaye in 1938. Little did the French duo of Jean-Pierre Wilmille and Pierre Veyron know, but their 1939 victory would be the last racing Le Mans would see for an entire decade. Months after their win in June 1939, World War II exploded across Europe. 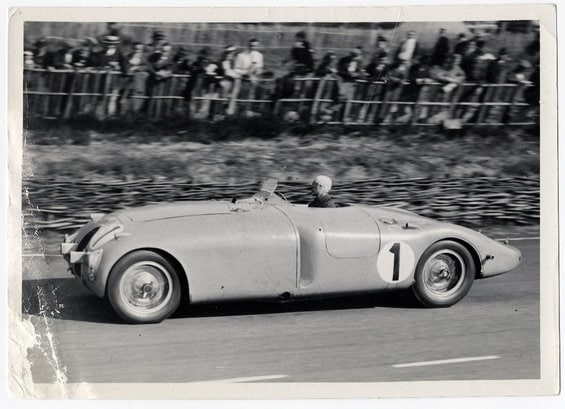 In May 1940, Germany launched their invasion of France. Suddenly, the prospect of racing for 24 hours didn’t seem all that important anymore. That year’s race had been planned for June, but that same month, France fell under German occupation.

While the war ended in 1945, it would take another four years for the 24 Hours of Le Mans to be resumed as the country rebuilt. The track itself also needed to be built up again as it had been used as an airstrip, first by the RAF and later Germany’s Luftwaffe. The race resumed in 1949, and Luigi Chinetti and Peter Mitchell-Thompson took victory with their Ferrari 166MM.

This marked the first time the Prancing Horse took overall victory at Le Mans, a feat that would be repeated eight more times, making Ferrari the third most successful Le Mans manufacturer behind Porsche and Audi.

1968: More strikes
The ten year hiatus caused by World War II marked the last time the French endurance classic was called off completely. Since 1949, the race has become an instution, held annually in the summer, with one notable exception in 1968. That year, widespread civil unrest and protests severely impacted the French economy and caused the race to be postponed.

The events, which have since become known as ‘May 68’, began as a series of student occupation protests but escalated into a nationwide general strike that forced the 36th edition of the race to be postponed, held on 28 and 29 september instead and won by the Gulf Ford GT40 of Pedro Rodriguez and Lucien Bianchi. 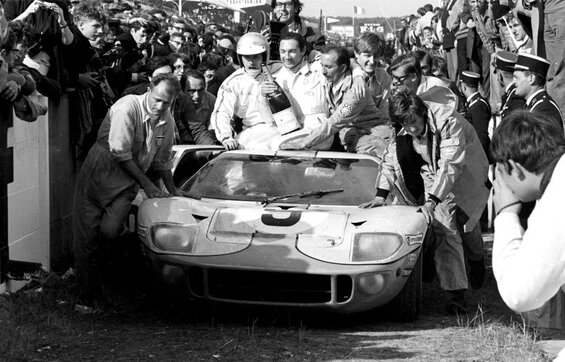 2020: the global pandemic
And that brings us to 2020, to our current timeline. The fact that the 24 Hours of Le Mans has been postponed for the first time in over 50 years underlines what kind of extraordinary situation we find ourselves in. It was never going to be an easy call to make, but in light of the situation it’s hard to argue that it was not the correct one.

As we’ve seen, Le Mans not going ahead as planned is a very rare occurrence. Let’s hope this year is the last.