Skip to content
Toyota says proposals to make the next generation of LMP1 cars look more like high-performance road cars have generated “a lot of interest” among manufacturers in joining sportscar racing’s top flight. 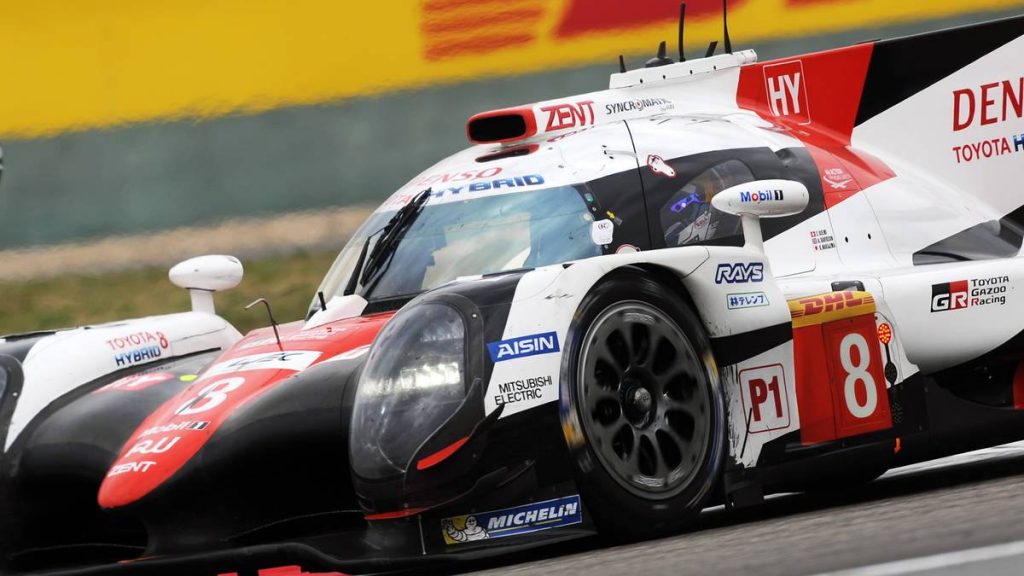 Fading manufacturer interest in LMP1 has resulted in the rulemakers of the FIA World Endurance Championship, the FIA and the ACO, holding a series of meetings to come up with a new set of regulations for the 2020/21 season.

A potential push to create cars similar in style to the GT Prototypes of the late 1990s has received positive initial feedback, with McLaren CEO Zak Brown indicating a “strong interest” in pursuing this direction.

Toyota Motorsport GmbH president Hisatake Murata appeared to confirm during last month’s WEC’s end-of-season gala that the Japanese manufacturer will remain involved in the series next season, following on from hints that it is prepared to commit to sportscar racing long-term.

“Clearly the direction [of the rules] is towards GT-looking cars, something we feel is positive and it’s giving momentum to the category,” said Vasselon.

“It’s true that with standard LMP1 cars, not visually identifiable, there were not many manufacturers interested.

“When you start talking about sportscar-looking prototypes, then it seems there is a lot of interest. There is a positive momentum at the moment.”

Asked if the proposals would mean cars bearing a stronger resemblance to road cars than the DPi formula used in the IMSA WeatherTech SportsCar Championship, he replied: “It’s a bit early, but the target would be yes, a bit closer.

“This we need to go into detail, all these factors that make the car look like a GT or not.”

Vasselon said that Toyota would be satisfied as long as it had one rival manufacturer in the top division, and believes that the presence of three or more manufacturers is possible.

As well as Toyota, both McLaren and Porsche – despite its decision to quit LMP1 this season – are among the other manufacturers that have taken part in discussions about the 2020/21 rules.

“From two [manufacturers] onwards [the new rules are] a success,” Vasselon added. “As soon as we have another [competitor], we already are happy.

“At the moment it looks like it could be more than two. It’s easy to say at the moment ‘we are interested’, but there is clearly more momentum now than one month ago.”