George Russell has replaced Romain Grosjean as a director of the Grand Prix Drivers’ Association (GPDA) following the Frenchman’s move to IndyCar.

“It is an honor and privilege to be nominated director of the GPDA,” Russell said. “I appreciate the support of my fellow drivers in entrusting this role to me and recognize the responsibility it entails. In its six decades of existence, the GPDA has been an integral part of supporting and shaping F1 safety, for the sport and our fans. I am looking forward to tackling the new challenges and opportunities alongside Anastasia, Sebastian and Alex.” 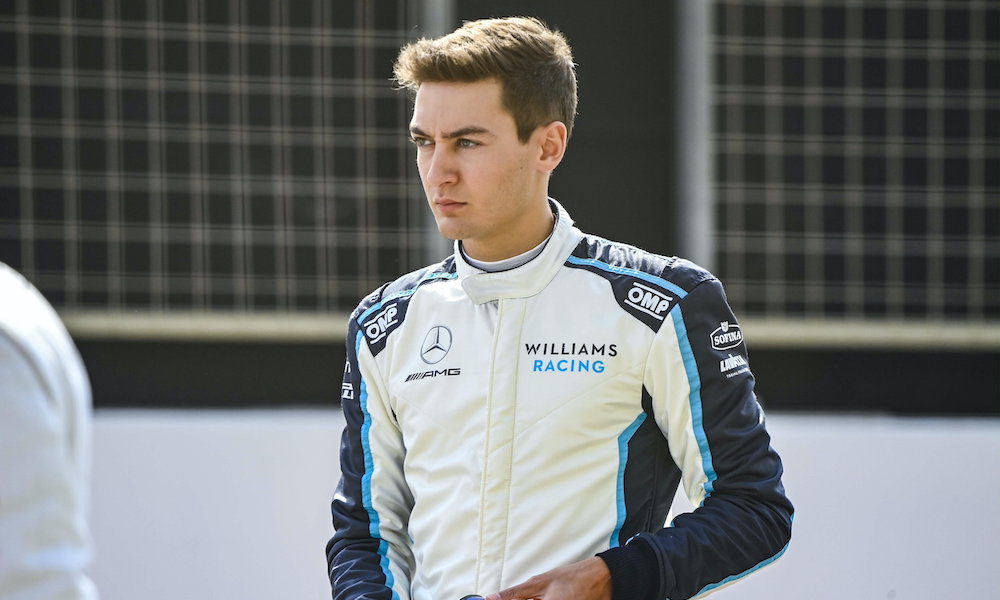 The GPDA consists of brings the active Formula 1 drivers together in an organized body with the primary intention of improving safety, however, the group has also occasionally spoken up on other issues. In replacing Grosjean, Russell joins fellow GPDA director Sebastian Vettel and chairman Alex Wurz.

Grosjean will remain on the board as an advisor, and he is further retaining his links with F1 by working as a pundit for French broadcaster Canal+ when his racing schedule allows. He is set to make his IndyCar debut for Dale Coyne Racing at Barber on April 18.