KENYA’S SAFARI RALLY TOOK ANOTHER SIGNIFICANT STEP TOWARDS A FIA WORLD RALLY CHAMPIONSHIP RETURN AT LAST WEEKEND’S SUCCESSFUL CANDIDATE EVENT.The three-day East African rally was observed by the FIA and WRC Promoter in the latest stage of its bid to rejoin the WRC calendar next year for the first time since 2002. 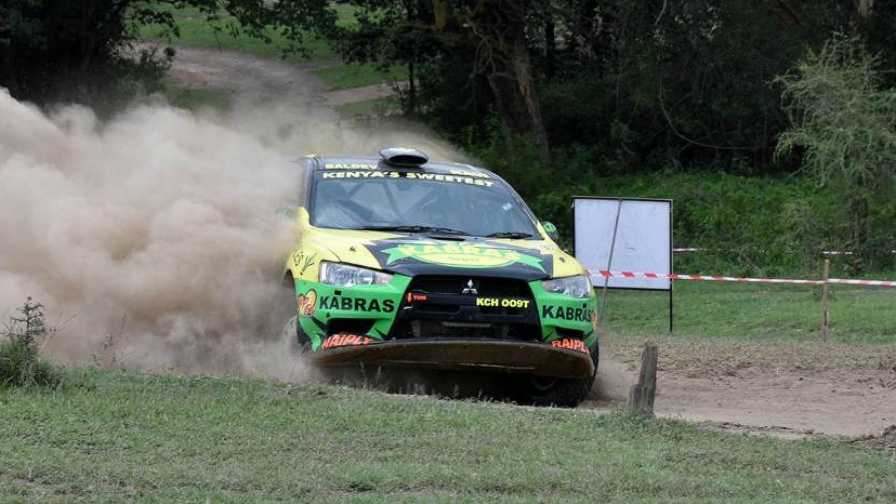 It enjoyed strong Government support and president Uhuru Kenyatta flagged off the cars at the start before attending the opening super special stage at Nairobi’s Kasarani Stadium alongside 5,000 fans.

Leading Government ministers were present throughout the weekend as the focus switched to the Sopa service park alongside Lake Naivasha.

“The backing of Kenya’s authorities is crucial to the Safari’s proposed return and I was delighted to see the strength of support from the highest levels of the country’s Government,” said WRC Promoter managing director Oliver Ciesla.

“The Safari Rally holds iconic status across East Africa and it was fantastic to see fans attending from countries like Uganda and Tanzania, as well as large crowds from Kenya itself.”

There was a strong media presence while manufacturer WRC teams sent representatives to assess the facilities and Great Rift Valley special stages.

The nature of the rally, organised by the Kenya Motor Sports Federation, has evolved to fit the modern-day WRC but the event’s character remains, with challenging dirt roads, stunning picture-postcard scenery and African wildlife.

Baldev Chager claimed a dramatic third Safari victory in a Mitsubishi Lancer Evo X, the Kenyan finishing 33.6sec clear of five-time winner Carl Tundo. Manvir Baryan was almost a minute clear in a Skoda Fabia but got stuck in the final Kedong test and dropped to third.